How Strong Is the Gaming Industry in the Baltic Countries? 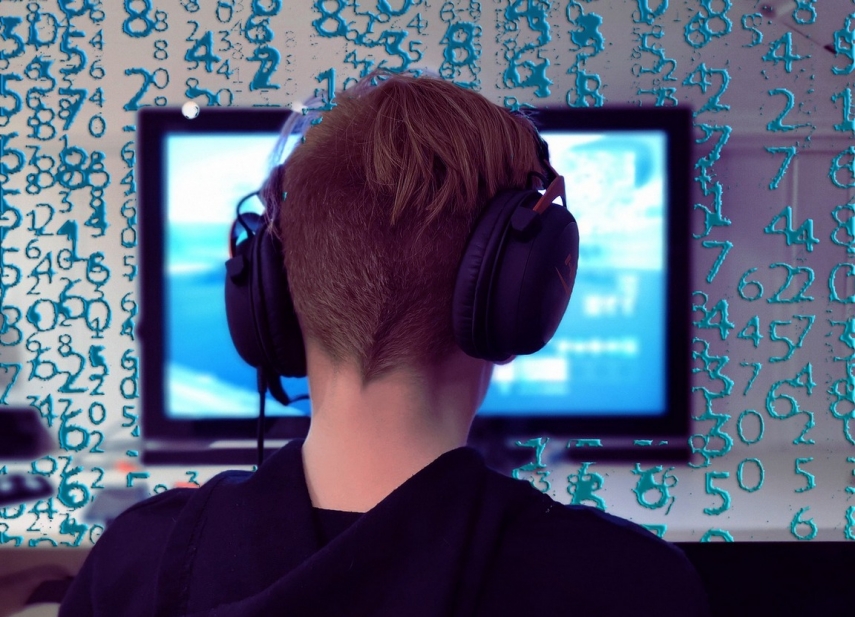 Gaming is a popular activity in the Baltic countries. In 2020, it is estimated that 1.6 million people played at least one title during that year. This equated to around 26% of the region’s population.

The proportion rose to 32% when looking at Lithuania on its own, where 900,000 of its 2.795 million people enjoyed at least one title.

Demand for gaming content is helped by several factors, including the fact that almost everyone now has a device capable of running digital games thanks to the proliferation of smartphones.

It’s also helped by the fact that there is now much more choice. For example, online casinos have invested heavily in creating a cavalcade of content that appeals to different groups of people. We can see this in the diverse range of video slots that include exclusive titles, each with their own unique themes, like Good Luck Clusterbuster, Power Fishing, and Pacific Boom II.

Casual games have followed a similar trend too. Both Apple and Google have more than a million different titles for their users to download to their mobile devices, including smash hits like Call of Duty: Mobile, Candy Crush, and Angry Birds.

But while we’ve established that residents of the Baltic region are fans of playing games, are they also creators of this type of content?

A Business Success on the Edge of Europe

The Baltic nations are some of the most successful to come out of the former Eastern Bloc. They’ve restructured many of their institutions, remodeled their economies, and embraced technology to levels that put many of their Western European partners to shame.

For example, in 2016, Lithuania and Latvia were both in the top-five fastest countries for internet speeds on the continent, with Estonia also punching above its weight in 17th place. Fast forward to 2022 and all three countries have upped their game, offering residents roughly double the speed of six years earlier.

It’s solid infrastructure like this that has helped Latvia, Lithuania, and Estonia to become hotbeds of innovation, with many tech companies being founded within their borders before becoming global success stories.

For example, Skype, Vinted, Pipedrive, and Bolt have all blossomed from the region. Other brands to watch include Twino, Mintos, and Lokalise, all of which have seen impressive funding rounds in recent years.

Huge success stories like this have helped contribute to the Baltics having five times more funding for startups per capita than the other countries in the Central Eastern European region.

But does this success translate into gaming success too?

There are no big gaming companies on the scale of Ubisoft, Take-Two, or Electronic Arts that have broken out of the Baltics, yet.

But that doesn’t mean there aren’t some great businesses doing interesting things in the region. In fact, the opposite is true.

There are dozens of companies based in Estonia, Lithuania, and Latvia that have created quality titles.

Estoty is one of thes; the Lithuanian company has created a range of hits including My Little Universe, Squad Alpha, and Johnny Trigger. The latter of these games has been downloaded more than 100 million times from the Google Play Store and received 1.6 million reviews, averaging 4.5/5 stars.

Another example is Glera, another Vilnius-based software company that also has bases in other parts of the world. It has developed two hits, Riddle Road and Mahjong Treasure Question. Both have enjoyed millioned of downloads and many positive reviews.

It’s not just the companies that design and publish the games that make the Baltics a strong player in the gaming industry. There are also businesses that provide specialist support services to assist in game design and development.

For example, FOX3D has been involved in some hit AAA titles, including Crysis, Killzone, World of Tanks, and Dragon Age.

Companies like this succeed in the Baltics because they can tap into a strong talent pool from the region, lower overheads, stable governance, and reliable infrastructure.

There’s still plenty of room for gaming to grow in Estonia, Latvia, and Lithuania, but they’ve got a very strong foundation to build from.