Here’s the most popular sports to bet on… 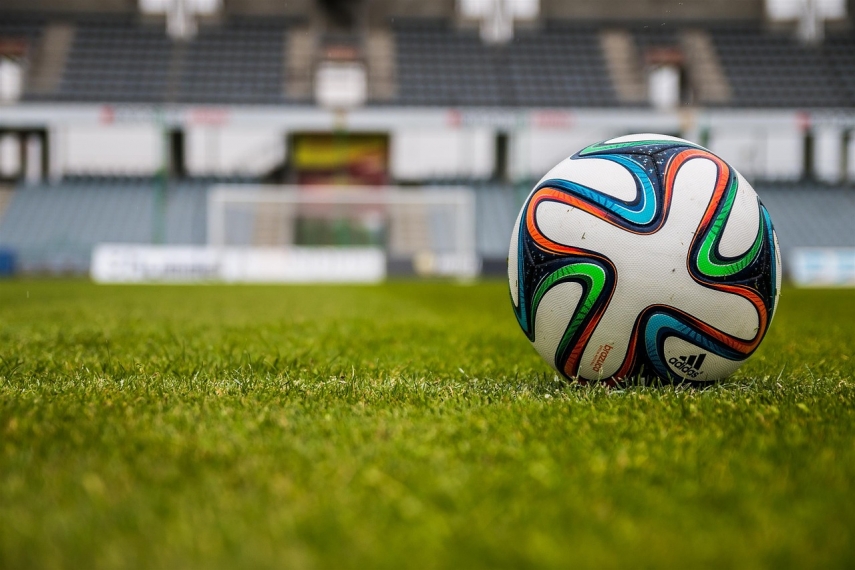 Sports have always been a huge part of society, and for many, they are part of our identity. Playing different sports recreationally as kids, joining teams and competing provides a huge part of growing up.

Being able to sit back and enjoy watching the professionals perform at the highest level in our favorite sports is also a fun pastime as well as social activity.

With events being globally televised, there is the chance for us all to make our plans to catch the game or event wherever it is being played.

Sports work well in ensuring they are plan their start times and fixtures in a regular manner in order to make certain parts of the week devoted to them for fans everywhere.

Sunday afternoons with the NFL, regular evening matches in the NHL and so much more make it easy for us to make our plans around start times.

This love of watching sports has added to the interest and enjoyment of betting on the games we are watching., as well as almost all other sports, can fluctuate during the game and you can bet while watching, adding further excitement to the game.

Some of the most popular sports to bet on include:

Worldwide, soccer has been the most popular sport to gamble on, with its reach and fan devotion across almost all countries and cultures.

Sportradar are a sports data analyst and have recently reported that 70% of the global betting market is made up of soccer betting. With its multiple tournaments, leagues and events it provides so many different opportunities to gamble.

The types of bets that punters can make have continuously grown past the usual win lose or draw bets. Live betting has been incredibly popular as well as accumulators and specials such as how many corners or throw ins there will be.

You can bet on specific games as well as tournaments as a whole as well. Who will win the World Cup or Premier League, which team will score the most goals in the tournament, who will receive the most yellow or red cards. The options continue to grow and live betting has added to this, with the chance to bet on who will score the next goal or total corners in the game, halftime/fulltime results and so much more.

The 2020 Super Bowl recorded and estimated 26 million bettors across the world. It has been able to grow its popularity worldwide and take the sport further abroad than some other US based sports.

What can make NFL so popular with punters is the chance to wager on a wide range of markets as well as easily doing so in-play.

The sport is the most popular one in America, while travelling out to different countries like England to play matches has reached new audiences and brought more devotion worldwide.

This has resulted in more people being confident in gambling on games each week throughout the season. You can bet on the spread set for each game, wager on over/under on total points in games, how many turnovers a quarterback will give up, number of rushing touchdowns and even who will win the toss at the start of the game, there’s NFL odds for every market.

Its breaks between plays helps with the opportunity to bet with ease during play, for example wagering on if a kicker will make a field goal attempt or not.

The American Gaming Association has reported that around $10 billion is placed in bets on the March Madness Tournament. Where 68 teams fight to be champions over the month, it is high paced and fully engrossing.

Punters will bet throughout the season too similarly to NFL. The sportsbook will set the spread on games, total points can be bet on with under/over figures as well as specials such as number of three-pointers, number of fouls in a quarter, who will win the most quarters as well as many more.

As the tennis tournaments travel around the world, punters will often look to the Grand Slams like Wimbledon and the US Open to wager.

The sport is simple to understand the betting options, while punters also need to take note of the surfaces being used as each player has their preference.

You can wager on each game, who will be the winner, by how many sets, or even how many aces they serve. Betting on the overall winner of the tournament is also a popular option as well.

The sport has almost been built on gambling, and fans as well as general observers will often get involved for the experience live as well as from the sportsbook online.

There are races all over the world and punters can wager on the winner of individual races, each way bets for placements and more which often take into account the conditions of the race and the jockey that will be riding.

Whatever your sporting preference, there is a wide range of opportunities to place the bets you feel most confident on.