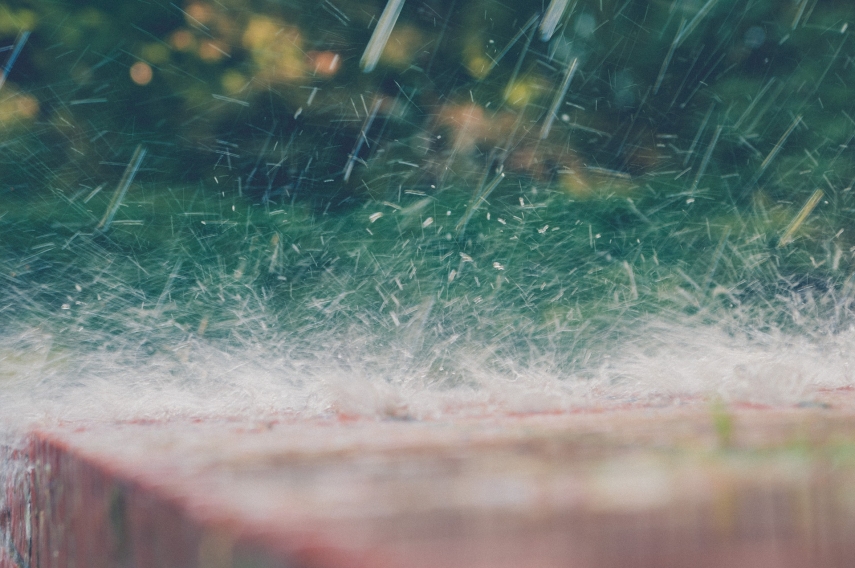 VILNIUS - Heavy rains that battered Lithuania this past summer and autumn damaged nearly a third of the country's total grain crop area, but not all of the affected farmers will receive financial aid from the European Union, Deputy Agriculture Minister Rolandas Taraskevicius said.

The Agriculture Ministry earlier this week send information about rain-damaged crops to the European Commission, which will analyze the data and decide on the amount of aid to be provided to the country.

"The main purpose of the data is to enable the European Commission to look at the scale. In total, we are talking about almost 409,000 hectares, or about 27 percent of the total area of grain crops. But that does not mean that everything was lost there," Taraskevicius told BNS.

According to the official, the Commission and member states may grant aid if more than one-third of a given farmer's total harvest is destroyed. Thus, nearly 72,000 hectares could be eligible.

In his words, the EU's executive body was only interested in grain farmers' losses.

The vice-minister added that the Commission may make a decision before Christmas, but it is more likely to do so early next year.

Preliminary estimates by the Agriculture Ministry put farmers' losses due to heavy rains at over 40 million euros.