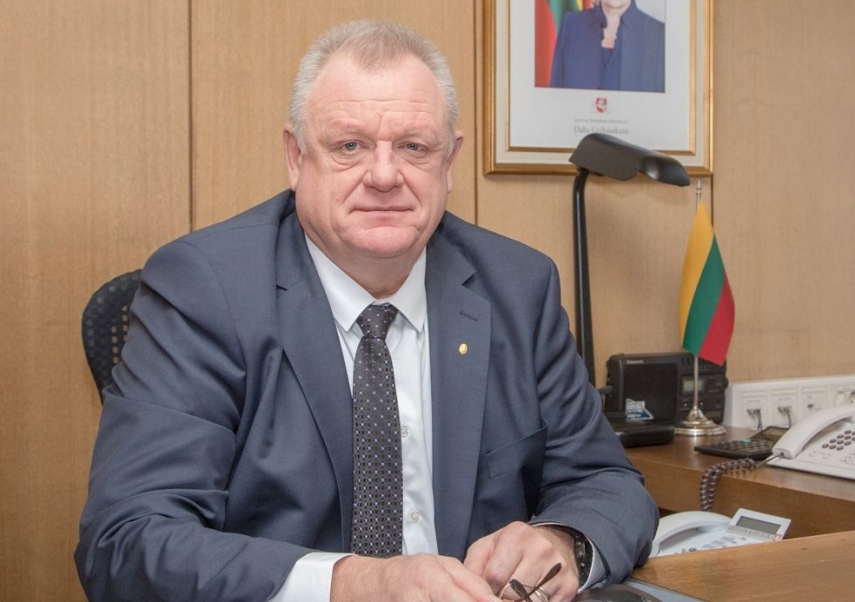 VILNIUS – A Lithuanian delegation of government and business representatives, led by Government Chancellor Algirdas Stoncaitis, is scheduled to leave for China in early November to attend the Second International China Import Expo and discuss Lithuanian-Chinese cooperation.

The government chancellor will attend the exhibition in Shanghai on Nov 3-9 at China's invitation.

Last year, Lithuania was represented by President Dalia Grybauskaite, and Prime Minister Saulius Skvernelis had been invited this year but he cannot go due to his health issues, the Government Chancellery told BNS Lithuania.

Last year, representatives of 172 countries and over 3,600 companies took part in the exhibition. This year, over 60 countries will have their pavilions. The Baltic Sea region will be represented by Poland, Sweden, Finland and Denmark.

Stoncaitis was also invited to speak at the Global Digital Trade Conference, and will open a Lithuanian-Chinese laser science and industry conference.

China is currently the largest market for Lithuanian laser producers.

Lithuania's economic ties with China remains limited but their bilateral trade turnover has been growing lately, with official Statistics Lithuania figures showing that China is the 24th among Lithuania's export partners (154.3 million euros, up 25.3 percent from January-August last year), and is 10th in terms of imports (625 million euros, up 11 percent).