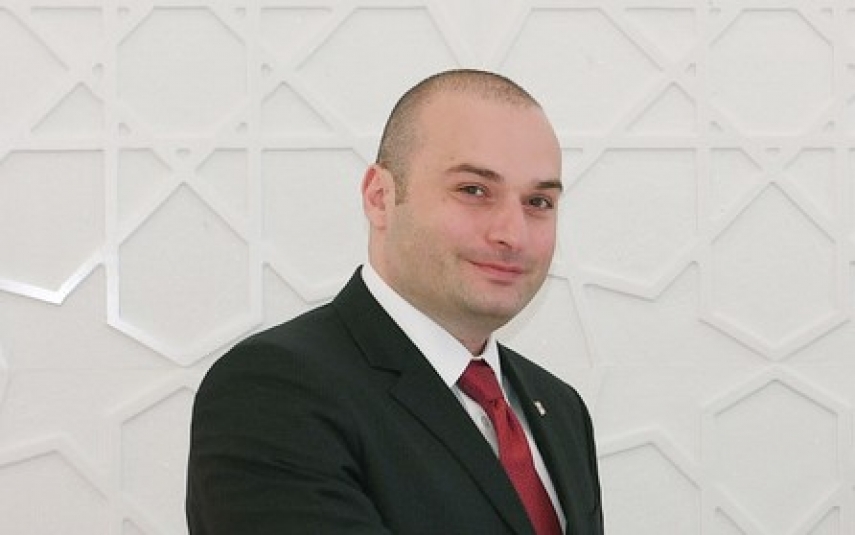 He's scheduled to meet with Lithuanian Prime Minister Saulius Skvernelis. Their meeting will focus on bilateral relations, economic cooperation, other issues of common concern. Major attention will be given to the EU Eastern Partnershio program and EU and NATO integration, the statement said.

Following the 2008 war, Moscow recognized the independence of the Georgian breakaway republics of South Ossetia and Abkhazia. Russia has deployed thousands of its troops at military bases in these territories.

The international community considers South Ossetia and Abkhazia to be Georgia's territories occupied by Russia. Therefore, Georgia's hopes of joining the EU and NATO are vague.