France to send 300 troops to Lithuania next year 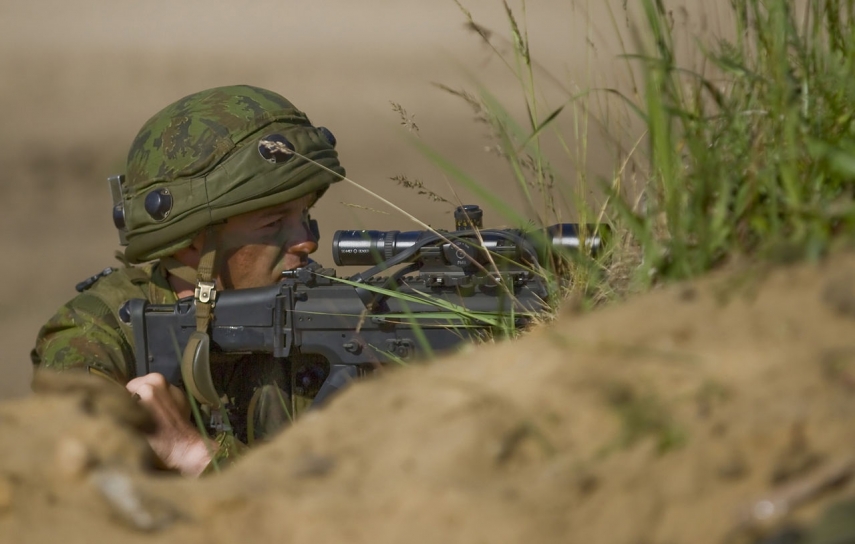 VILNIUS - France will next year send around 300 troops to NATO's multinational battalion stationed in Lithuania, the French ambassador in Vilnius said on Sunday.

The Alliance deployed units to the three Baltic countries and Poland in early 2017, in response to Russia's aggression in Ukraine and its activity in the Baltic Sea region.

The battalion in Lithuania is led by Germany. Other countries send their troops for a certain period of time.

This will mark the second deployment of French troops to the battalion in Lithuania. The first one was in 2018.

Claire Ligničres-Counathe, the French ambassador, announced the deployment of troops at an event marking the French national holiday, Bastille Day, on Sunday.