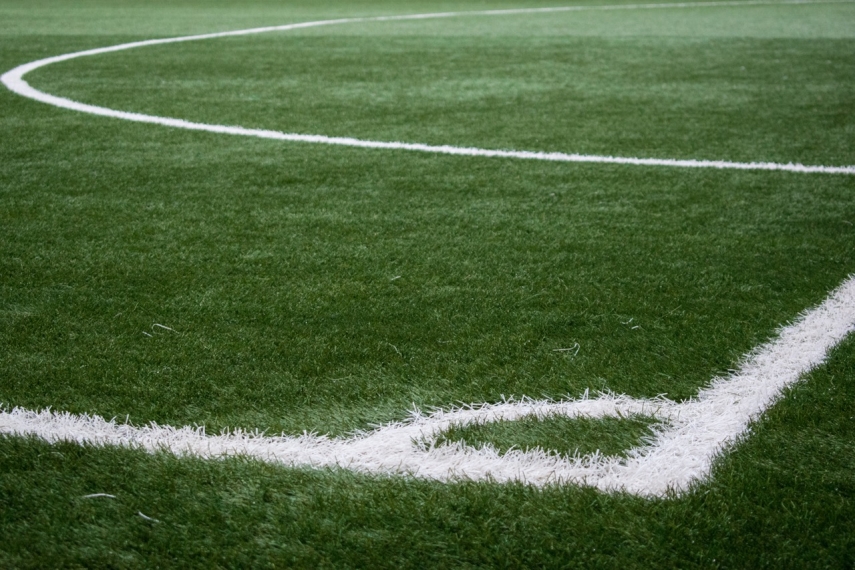 Babite's next Winter Cup match against the Lithuanian club Utenis has been postponed.

In the controversial Winter Cup match last Thursday, Babite lost 1:3 (0:2), conceding the first goal after a series of strange defensive mistakes and the second goal off a penalty kick.

Right after the start of the match, rumors began to swirl on social networks about unusual changes in odds, which is the first indicator that the match may have been fixed. A video from the match shows that, when Suduva is attacking to score the first goal, one of Babite players is busy tying his shoelaces, while Babite goalkeeper and one of the defenders make errors that are very hard to explain. Close to the end of the first half, one of Babite players committed a foul and the referee awarded a penalty kick to Suduva, which was successfully converted.

"The matter is being investigated by the Football Federation, and we decided to postpone the next Babite match pending the investigation," Schlegl told BNS. He declined to say what information had been received, except that it had come from a foreign company supervising bookmaker operators.

Schlegl hopes that investigation will be completed by the end of the week.

Meanwhile, FC Babite has denied the claims, calling it a smear campaign.

''We do not wish to be involved in this silly controversy with persons who have no relation to the situation and our football club. We are above all of this, and we see it as humiliating that we even need to reply to such provocations, which has already damaged our club's good name,'' Babite said in a letter.

''We do not know anything about match-fixing, and are not interested in the working principle of bookmakers. Our club has always emphasized that if there are suspicions anyone is involved with such illegal activities, they will be immediately released from the club,'' the letter points out, adding that the only money that club receives is the one it officially receives from official revenue and sponsorship.

The club also claims that the poor performance during the match in question was due to the fact that many of the club's players have just joined the club, and they have not been able to mesh properly with one another on the pitch.

The investigation is overseen by the Football Federation's Secretary General Janis Mezeckis, who though is currently attending a meeting of FIFA national federations' heads in Qatar. Mezeckis will return to Latvia on Friday, and further information about the case could be released at the beginning of next week.

As reported, this past January the State Police brought charges against two persons in a 2014 football match-fixing case, including Olegs Gavrilovs, the former president of the Daugavpils Dinaburg football club. According to information obtained by BNS, the other person facing prosecution in the match-fixing case is the football club's technical director Jevgenijs Klopovs.

The Winter Cup is a pre-season tournament that this year includes, besides eight Latvian Higher League clubs, also three football clubs from Lithuania and Estonia.