First registration of new cars down 7.5 pct on year in February 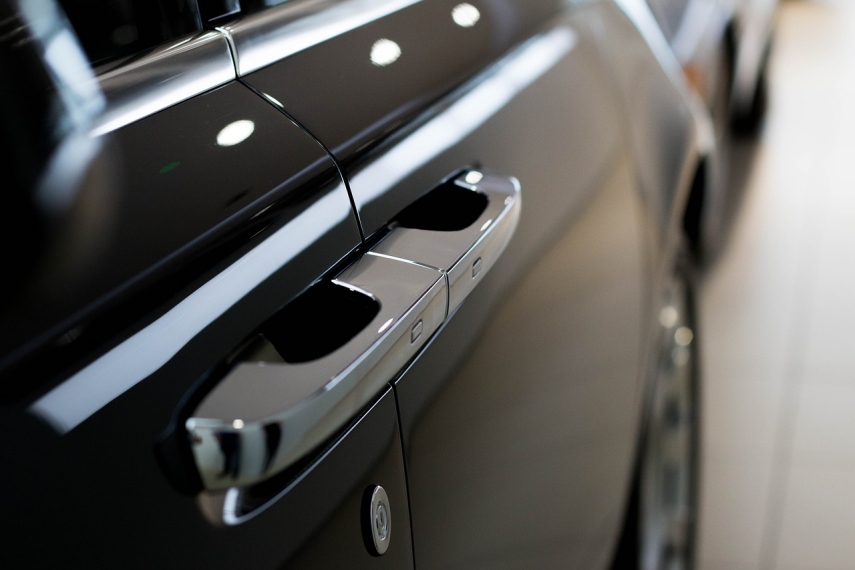 TALLINN - A total of 1,844 new passenger cars were registered in Estonia in February 2019, 7.5 percent less than during the same month in 2018, it appears from figures available from the Road Administration.

First registration of new cars has been down year on year since September 2018.

A total of 3,593 vehicles, including used cars, were entered into the motor vehicle register during the month, 3.2 percent more than in February 2018, of which new vehicles made up 51 percent.

Renault topped the list of car registrations with 275 units, followed by Skoda with 235, Toyota with 223 and Volkswagen with 143 new cars registered.

In connection with the introduction of a common methodology for measuring the fuel consumption of vehicles in the EU, quotas were imposed from Sept. 1 on the sale of vehicles rated using the old methodology. As a result, most car sellers registered the cars exceeding the quota to their own name in August, selling them in advance, so to speak, the Estonian association of car dealers and service companies AMTEL said in October. Therefore, a certain reduction in sales numbers in the following months was to be anticipated.