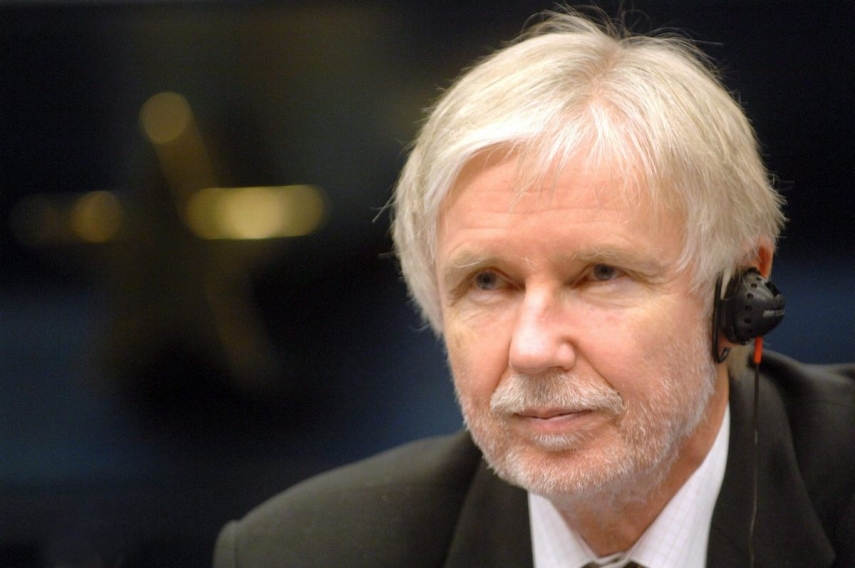 The Estonian Ministry of Foreign Affairs summoned the Ambassador of Finland on Thursday in connection with the Finnish Foreign Minister Erkki Tuomioja's comments on the failure of Estonia's Russian-language media, Delfi reports.

Usually, the Foreign Ministry only summons an ambassador in situations of national security; when, for example, a plane from their country has illegally crossed the Estonian border. On Thursday, the ministry summoned the Finnish Ambassador, who had to explain the comments made by Finnish Foreign Minister Erkki Tuomioja to Hufvudstadsbladet, a Swedish-language newspaper issued in Finland, that he does not approve of the idea to create a common propaganda channel for European Union funding.

The Finnish foreign minister was referring to the initiative of the Estonian, Lithuanian, Danish and British Foreign Ministers to urge the EU to find a common solution to confronting the Russian propaganda.

Tuomioja said he believed that Estonia has "woken up" too late to combat Russian propaganda. "It fits the national policy that the Baltic states have been pursuing, and why they have not broadcast news in Russian. We here in Finland have chosen another way," the newspaper quoted Tuomioja as saying.

The Estonian Ambassador to Finland, Margus Laidre, in turn had a "morning coffee" at the Finnish Minister for Foreign Affairs to forward the Estonian justifications and explained that Estonia has not been remiss in fighting Russian propaganda.

Estonian Foreign Minister Keit Pentus-Rosimannus told Delfi said that the comments of the Finnish Foreign Minister were extremely unfortunate and did not take into account the real situation.

"We cannot fail to react to Russia's ever-increasing propaganda, which contains complete lies. The EU should resist the Russian propaganda collectively, and this proposal we have made together with Denmark, Great Britain and Lithuania. I hope that Helsinki understands also the importance of this issue, and that Finland will join to the initiative. We cannot allow someone, who operates with untruths and sows hatred, to act in the European Union, i.e. our own citizens' information space," said Pentus-Rosimannus.