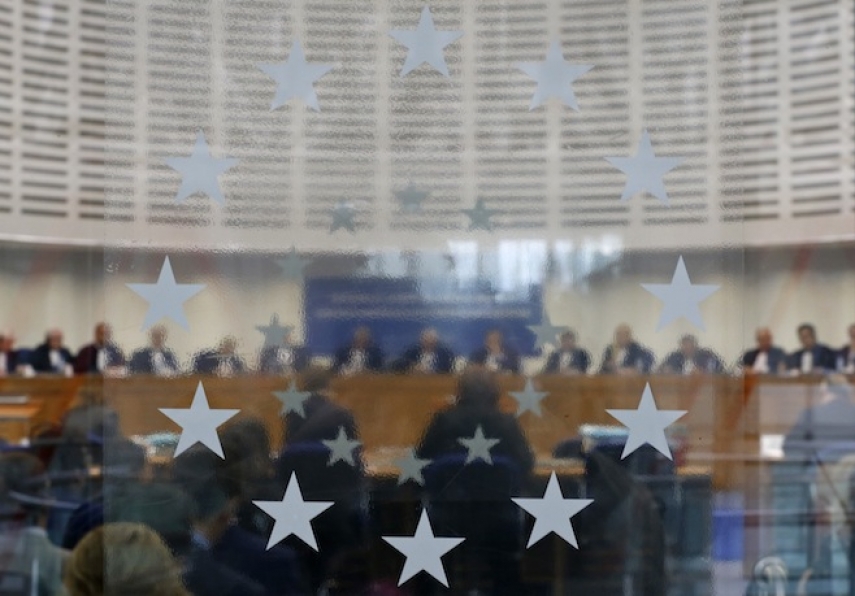 The Moscow Times has reported a Lithuanian who worked as a KGB officer when Lithuania was part of the Soviet Union, has won his case against Lithuania at the European Court of Human Rights (ECHR) on Tuesday June 23, after he claimed his KGB past had prevented him from finding further employment.

Raimundas Rainys was fired from his job as a lawyer at a telecommunications firm in 2000 after falling foul of Lithuania's KGB Act, which came into force in 1999.

According to a press release from the ECHR, the KGB Act prohibits former officers of the Soviet secret police from occupying various private-sector posts.

Rainys, a Lithuanian national born in 1949, took his case to the ECHR in 2005. The court ruled banning former KGB officials from working for private companies was discrimination.

Despite the ruling, Lithuania's Supreme Court later rejected Rainys' request to be reinstated to his previous position.

In the latest case brought before the ECHR, Rainys argued his attempts to be reinstated to his position at the telecommunications company were thwarted because of the continued existence of the KGB Act in Lithuania.

All seven ECHR judges sitting Tuesday ruled in Rainys' favor, finding Lithuania in violation of Article 14 (prohibition of discrimination) when taken in conjunction with Article 8 (right to respect for private and family life).

It ruled that Lithuania should pay Rainys 6,000 euros ($6,700) in compensation, in addition to covering his 2,000 euro court costs, the ECHR press release said.

Two other men, Juozas Sidabras and Kestutis Dziautas, brought similar cases against the Lithuanian state but the ECHR did not rule in their favor.

The court ruled Tuesday that the men had failed to prove that their inability to find employment was because of the existence of the KGB Act.

Lithuania, gained independence from the USSR in 1991.