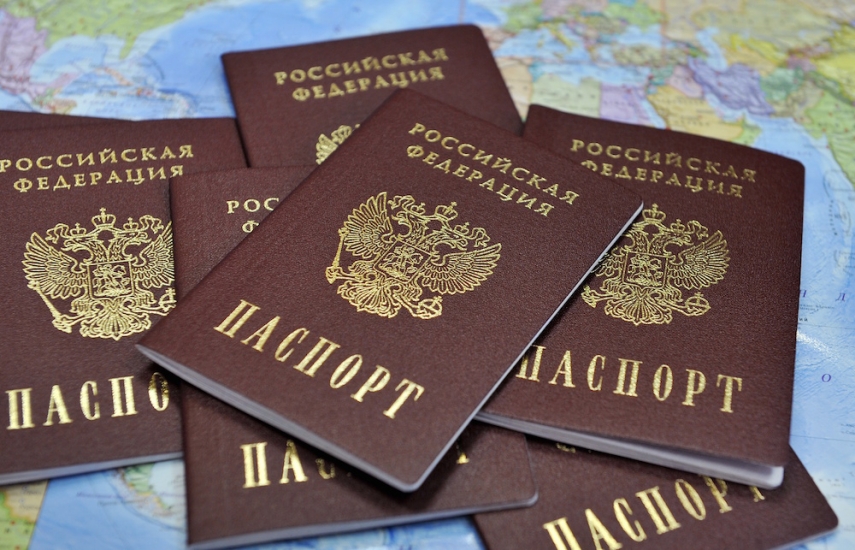 On September 2, 2015, Lithuanian diplomats confirmed the European Union has extended the sanctions imposed on Ukrainian and Russian citizens supporting pro-Kremlin separatists in Eastern Ukraine, for a further six months.

The sanctions, which were originally supposed to expire on September 15 this year, will be extended, and see the assets of around 190 persons (150 natural, and 40 legal citizens) frozen.

The persons will also be subject to travel restrictions.

“Yes, we can confirm the decision has been made to extend the sanctions for Russian and Ukrainian citizens [supporting pro-Russian separatists in Eastern Ukraine] for another six months,” Zana Tarase, an adviser at the Lithuanian Permanent Representation to the European Union.