EU has no power yet against U.S.' anti-Iranian sanctions - Austrian president 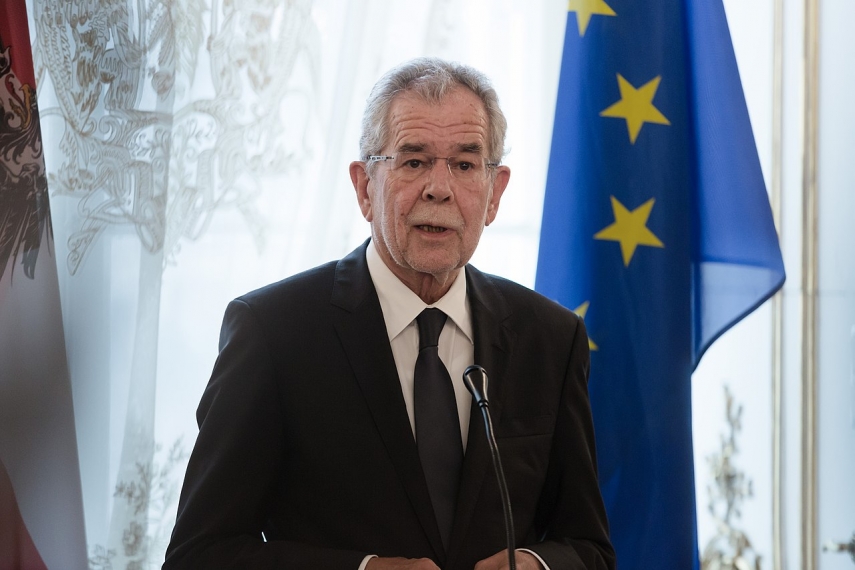 "Sanctions introduced by the U.S.; that's their decision. It clearly doesn't help international relations. Without sufficient reason, the country withdraws from the treaty [Joint Comprehensive Plan of Action, or JCPOA] and undermines confidence in treaties in general," Van der Bellen told a press conference following talks with Russian President Vladimir Putin in Sochi on Wednesday.

"From the European standpoint, especially provocative seems to me the fact that after the withdrawal from the JCPOA the U.S. enacts anti-Iranian sanctions, saying in parallel that all European companies who continue cooperation with Iran will also face the same punishment," he said.

"The relationships between the U.S. and certain companies appear to be more important than those with Iran. The European Union has so far been unable to find an effective instrument to counter this," Van der Bellen said.