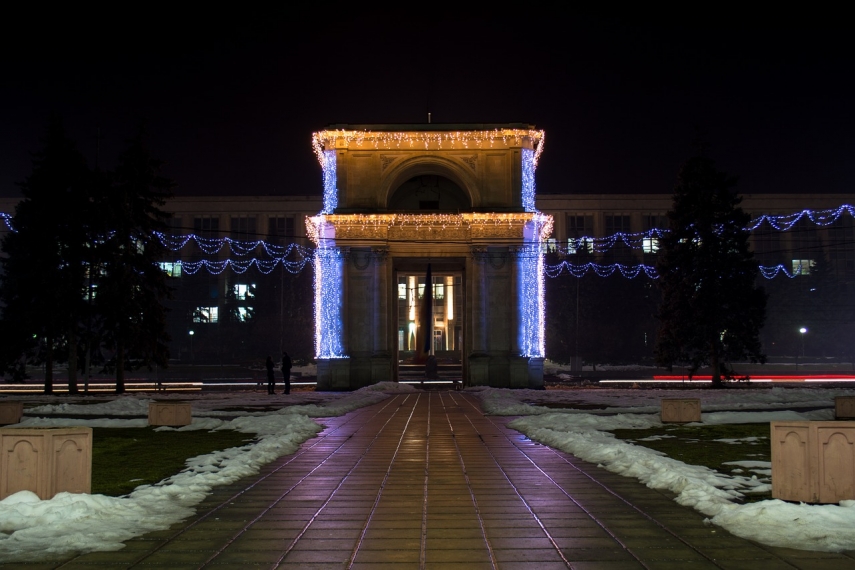 TALLINN - European Union foreign ministers on Monday called on Moldova to intensify the implementation of reforms.

"Moldova is a close partner to the EU, and the country's choice to continue European integration is important for us," said Paul Teesalu, deputy secretary general of the Estonian Foreign Ministry for policy who represented Estonia at an informal breakfast of EU foreign ministers attended by Moldova's Foreign Minister Tudor Ulianovschi as a quest. "At the same time, it is very important to achieve real success in the implementation of reforms, first and foremost in combating corruption -- this is the expectation of the EU," Teesalu said.

According to the deputy secretary general of the Estonian Foreign Ministry, the European Union is also keeping a close eye on the upcoming parliamentary elections in Moldova, which are to take place in March 2019 the latest.

"The choices to be made in the elections will give us a clue as to the direction that Moldova wishes to move in in the coming years," Teesalu said according to spokespeople for the Estonian ministry.

In addition to the state of play in the relations between the EU and Moldova, also the situation in Venezuela and the Middle East peace process were discussed at the EU foreign ministers meeting held in Brussels on Monday. Estonia was represented at the meeting by the country's ambassador to the EU, Kaja Tael.

As regards Venezuela, the foreign ministers reaffirmed the importance of a common EU position as regards developments in that country.

Speaking about the Middle East peace process, the ministers discussed opportunities for achieving a solution based on the coexistence of two states. The discussion was followed by a lunch with the Secretary General of the League of Arab States (LAS), Ahmed Aboul Gheit, and foreign ministers members of the LAS ministerial delegation on Jerusalem.