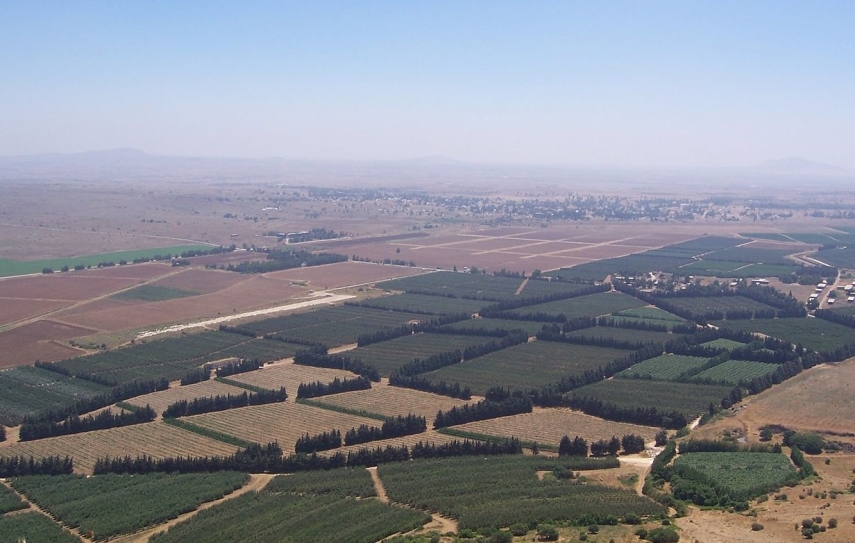 BRUSSELS - The European Union continues not to recognize Israel's sovereignty over the territories it has been occupying since 1967, an EU official told Interfax in Brussels on Monday.

The EU position has not changed and the EU, in accordance with international law, does not recognize Israel's sovereignty over the territories which have been occupied by Israel since June 1967, including the Golan Heights, and does not consider them to be part of Israel, the source said.