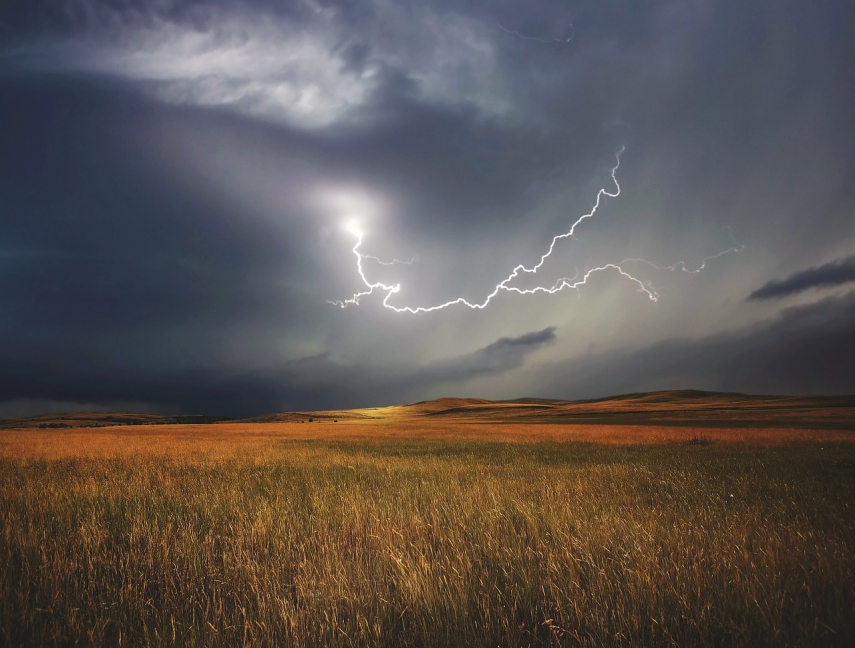 VILNIUS - The European Commission has allocated 9.12 million euros to Lithuanian farmers who last year suffered losses due to heavy rains, with the money to be paid by late September, however, the Agriculture Ministry plans on paying the money earlier.

The EU's executive body has approved a total of 15 million euros in support for all three Baltic countries and Finland, the Lithuanian Agriculture Ministry said.

According to the Commission, the members states may grant additional support of up to 100 percent of the allocated amount.

Remigijus Bielinskas, spokesman for the Lithuanian agriculture minister, told BNS that this year's budget does not earmark funds for such aid, but such a possibility will be considered later.

Farmers in eastern Lithuania were the most heavily affected by heavy rains, which damaged crops across the country during last year's harvesting period.

The government puts farmers' losses at over 40 million euros, but farmers themselves say that their losses were several times higher.