Estonians now as happy with their lives as during boom years 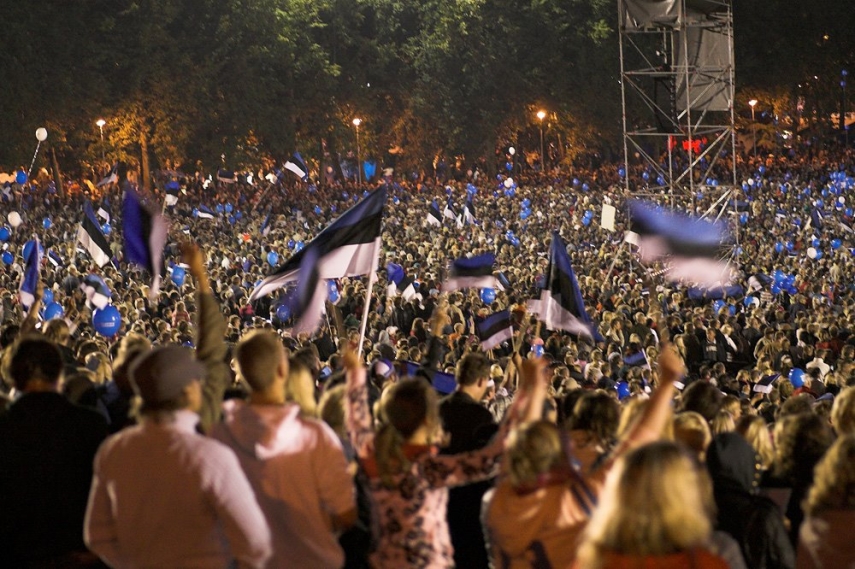 According to a new Eurobarometer survey, last autumn 77% of Estonian citizens were satisfied with life in general, which is similar to the European Union average, Postimees Online reports.

In the EU on average, 79% of citizens were happy with their life.

Evaluations of household economic situations also became more positive in 2014 as well - in the autumn of 2014, 71% of Estonian citizens believed that their household's economic situation was very good or rather good. In Europe, on average the figure was 65%.

When asked what the most important problems currently facing Estonia are, 30% of citizens chose unemployment. 29% health and social security and 28% the economic situation.