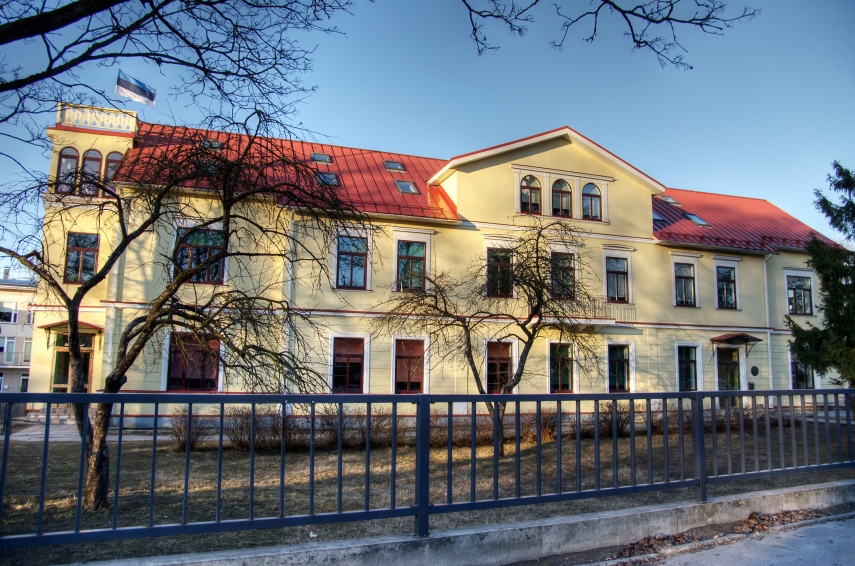 On Monday the Estonian parliament's Finance Committee decided to increase the minimum monthly wage of full-time teachers to 900 euros per month in the draft state budget for next year, Postimees Online has reported.

The Education and Science Ministry said the government had decided in the autumn to raise the minimum wage for teachers by 4.5 percent. This will bring it up to a figure of 836 euros monthly. In addition, the ministry would also channel another 3.6% into the teachers’ wage fund from other expenditures of the ministry. Efforts were still continuing to find additional resources, said minister Yevgeny Ossinovski.

He said that now, having confirmed pupil numbers, an additional 3 million euros has been channelled to the teachers’ wage fund, which will "enable us to raise the minimum wage of teachers next year by a total of 12.5 percent, or to 900 euros. As a result, the minimum wage of teachers will increase next year twice as fast as the average salary in the country," he said.

The real wage allocation from the government to local municipalities is at least 1,080 euros per teacher, so costs of labour can be differentiated at school level.

Estonia has the highest average wages of any of the Baltic countries: in the third quarter of 2014, the average Estonian worker earned  a monthly gross wage of 977 euros, compared to 775 euros for a Latvian worker, and 2,405 litas for a Lithuanian worker (697 euros at the current exchange rate).