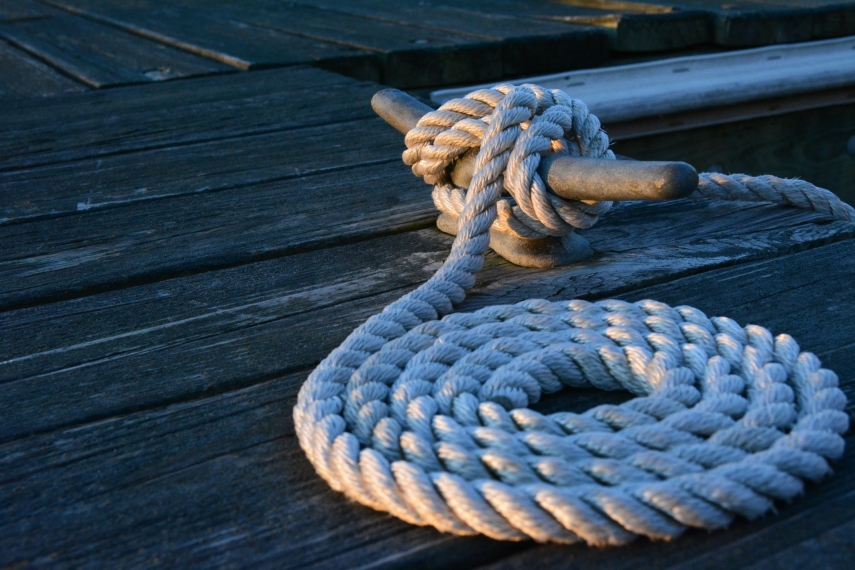 TALLINN - The Estonian ship guards on whose appeal a court in southern India ruled on Monday were released from prison on Tuesday morning.

"The ship guards were just released and are moving to an accommodation establishment with an Estonian consul," a spokesperson for the Estonian Foreign Ministry told BNS on Tuesday.

The ministry representative was unable to say what will happen to the ship guards now, saying that interaction and contacts concerning them will continue.

International media have said that Indian authorities are still able to appeal, which could prevent the foreigners from leaving India.

Thirty-five men being held in India were on Monday acquitted of illegal possession of arms while they were on an anti-piracy boat in 2013.

The Indian coast guard intercepted the privately run MV Seaman Guard Ohio off the coast of Tuticorin in Tamil Nadu in October 2013.

Semi-automatic weapons and thousands of rounds of ammunition were found.

The crew were charged with not having proper paperwork to carry weapons in Indian waters, but India has faced intense diplomatic pressure over the case ever since.

R. Subramaniya Adityan, a lawyer for 19 of the crew, told AFP after Monday's hearing at the Madras High Court that the men "will be released after the court order reaches the prison officials on Tuesday."

Twenty-three of the men, including all the Estonians, were held in Chennai's Puzhal prison, while the remaining 12 were held at Palayamkottai Central Prison in Tirunelveli.