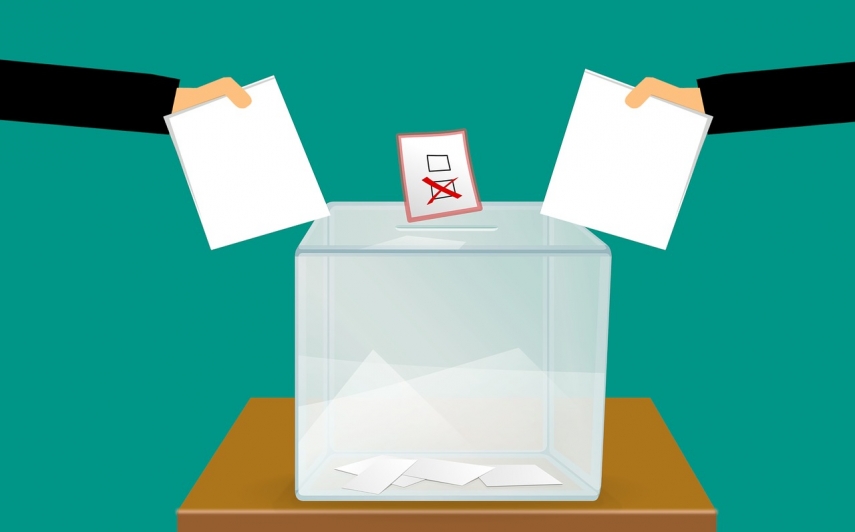 TALLINN – The residents of Estonia are less afraid of elections being manipulated than the European Union average, it appears from the results of an Eurobarometer survey published on Monday.

While in the EU, an average of 61 percent of citizens are worried that the upcoming European Parliament elections may be manipulated through cyber attacks and 59 percent of respondents are concerned that foreign actors and criminal groups may be influencing elections covertly, the respective indicators stood at 42 percent and 35 percent in Estonia.

The greatest concern of Estonian residents is that votes may be bought or sold in the upcoming elections as 45 percent of respondents expressed that concern. The average indicator in the EU stood at 55 percent regarding this matter.

In terms of the final result of an election being manipulated, 56 percent of respondents in the EU on average are concerned about that, while the indicator stood at 38 percent in Estonia.

Altogether 52 percent of respondents in the EU on average expressed concern that people may be coerced into voting in a particular way, while the share of those who feared that in Estonia was 36 percent.

When it comes to people voting although they are not entitled to vote, an average of 45 percent is worried about that in the EU, while 25 percent of respondents in Estonia expressed that concern.

Some people voting twice is the concern of an average of 44 percent in the EU and 25 percent in Estonia.

Commissioned by the European Commission, the Eurobarometer survey was carried out in September 2018 with approximately 1,000 people interviewed in each EU member state.

The next European Parliament elections will be held in Estonia on May 26, 2019.