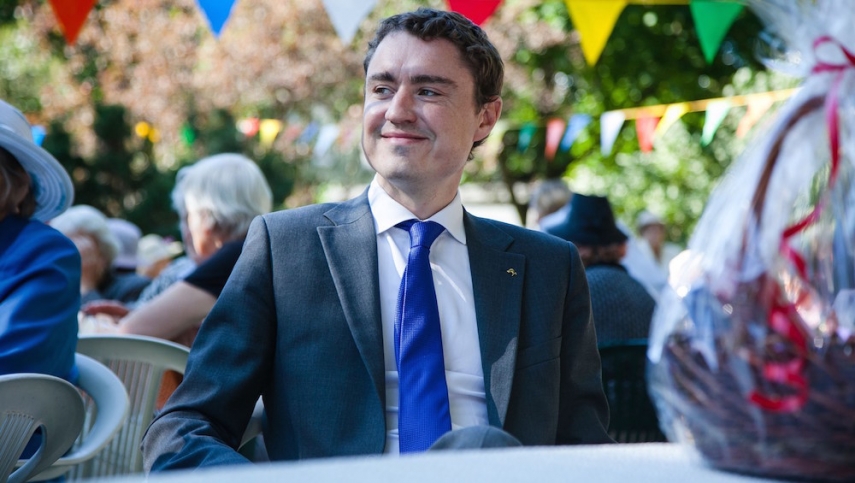 Roivas is the chairman of the Reform Party.

"I believe that the coming months will bring clarity regarding the future of the Center Party," Roivas said in an interview to Sakala. He added that life has taught him that should the election of a party chairman create principled divisions in the party, a split will follow.

According to Roivas, Kadri Simson lost the party chairperson elections because she did not use the opportunity to portray herself as a leader who appeals to the new generation.

"She did not stress that she has a different attitude towards corruption and Estonia's security as an important issue,” Roivas said.

Roivas said that the Reform Party has not invited Simson to join.

However other prominent figures from the Center Party have crossed the floor to the Reform Party.
"They must make the decision on whether to continue in the Center Party by themselves,” he concluded. “Others can't influence that very much.”