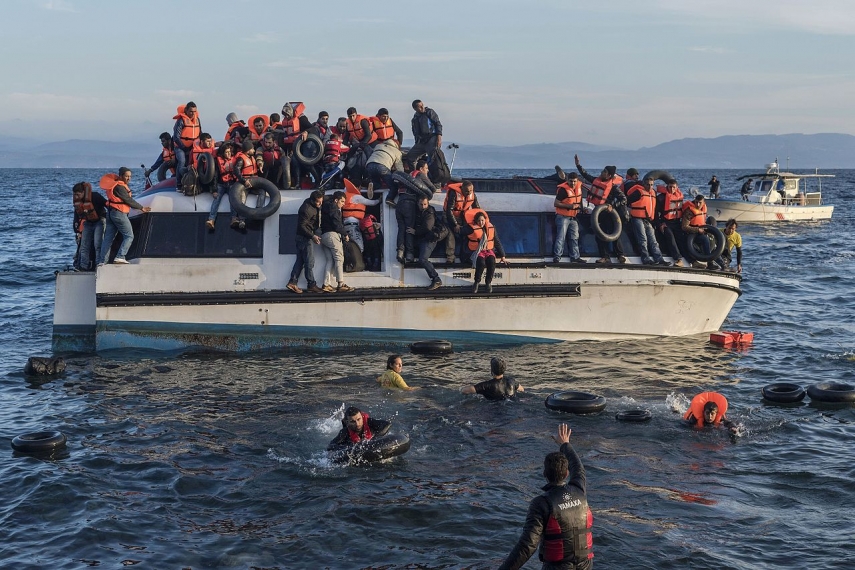 TALLINN - The constitutional committee of the Estonian parliament has supported a bill that would create an opportunity for withdrawing a foreigner's refugee status if the refugee poses a threat to national security or to the Estonian society.

The parliament's constitutional committee on Tuesday discussed the the bill of amendments to the Act on Granting International Protection to Aliens introduced by the parliament's legal affairs committee, which would create an opportunity for withdrawing a foreigner's refugee status as well as for the person's expulsion from the country, parliament spokespeople said. According to the bill, refugee status can be withdrawn if a person who has been granted international protection is punished with a jail sentence for a crime in the first degree, an intentionally committed criminal offense against a person, an intentionally committed criminal offense against a minor, an offense connected to drugs, an offense dangerous to public, extortion or a crime in the first degree.

The constitutional committee decided to send the bill to a plenary sitting of the parliament on October 19 with the proposal to conclude the first reading.

Chairman of the constitutional committee Marko Pomerants said that the topic has been on the agenda in relation to the offenses committed by refugees  who have been given accommodation in Estonia. "The problems are serious, the solving of which requires decisive actions. At the same time we take into account that the law amendments are not inconsistent with the Geneva convention, which stipulates that a refugee cannot be expelled or sent back to a country where their life and health may be put in danger, except in exceptional cases," Pomerants said.

The existing law stipulates that the Police and Border Guard Board may revoke refugee status if there is good reason to believe that an alien poses a threat to national security or a judgment of conviction in the first degree crime has entered into force with regard to an alien. Therefore, existing law does not enable to react to situations in which a crime committed by a foreigner does not classify as a crime in the first degree but is nevertheless grave in nature.