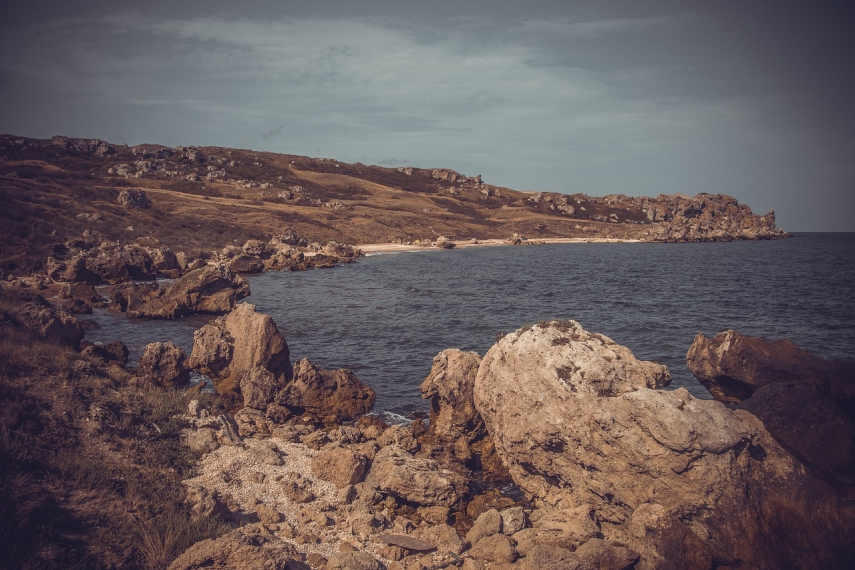 TALLINN - The Estonian Ministry of Education and Research has told the publisher to recall a textbook of English that depicts Crimea as a part of Russia, the news portal of public broadcaster ERR reported.

The textbook in question, titled "I Love English," was published by Studium publishers in 2018. The map showing Crimea as a part of Russia can be found in the section of the textbook where ninth-graders can learn the names of different countries in English.

The manager of the publishing house, Aavo Kennik, said that the map printed in the textbook was taken from a Wikimedia shared file.

The textbook is used by over 5,000 students across Estonia. That the map covering half a page depicts occupied Crimea as a part of Russia was not noticed by anyone for two academic years.

The ministry took action after its attention was drawn to the problem by the Ukrainian Congress in Estonia.

Liina Pold, head of the department for general education at the Estonian Ministry of Education and Research, said that the publisher must correct the error. Pold emphasized to ERR that Crimea is a part of Ukraine.

The official said that the director of the publishing house has promised that the textbooks will be fixed. She also said the ministry must ensure that this happens, "no matter what the cost."

According to Kennik, the cost of correcting the error depends on the manner in which it is done. The most expensive of them would be to replace all 5,000 textbooks, which would cost a five-digit amount.

The most likely option is that a correct map will be glued over the original map. This cannot be done immediately because the textbooks are in schools and in the hands of students.

Kennik said that the job would be done before the start of the new academic year.