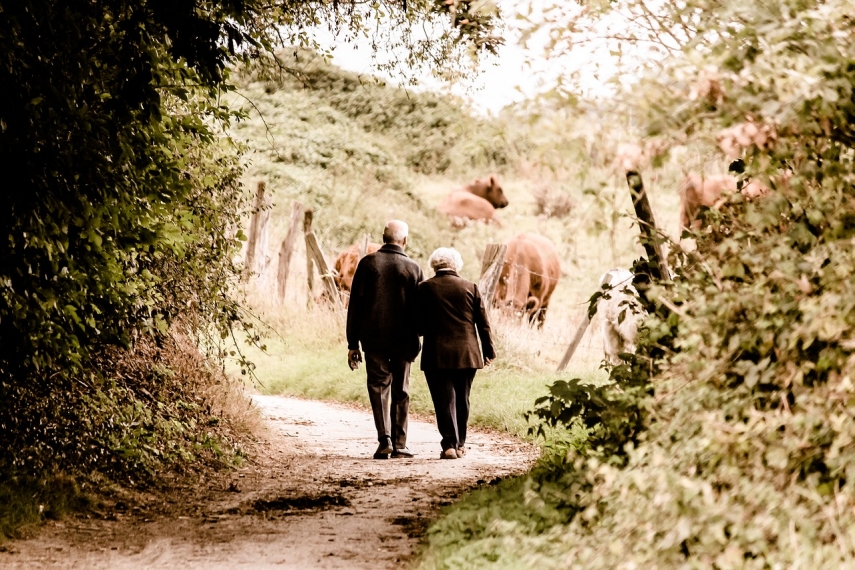 TALLINN – A pension reform bill that has exited the Ministry of Social Affairs would change the pension equation, peg the retirement age in Estonia to life expectancy from 2027 and make pension depend on the number of years worked.

"Ageing of the population places a task of great responsibility on the whole society in Estonia -- to ensure on the one hand a state pension that protects people against poverty when they are old, and to be sufficiently flexible on the other to be consistent with changes on the labor market," Minister of Social Protection Kaia Iva said in a press release.

"The pension system must guarantee necessary income which is not affected by the huge difference in wages. We also need flexibility in order to both ensure the availability of workforce as well as possibilities for self-realization for the elderly," Iva said.

The changes to the pension equation do not concern people who have already retired nor the pension shares already accumulated. The flexible pension arrangement can be used by everyone who so wishes.

'The government at a Cabinet meeting in mid-January decided to proceed with changing the old-age pension and to also change the pension equation, which means that in addition to a flexible pension and tying the retirement age to the expected average life expectancy as of 2027, the size of the first-pillar pension will depend on the number of years a person has worked.

In the future people would be able to choose when they retire, get a partial pension, stop their pension payouts and resume them at a better time. For the pension system to be in compliance with demographic developments and it would be possible to pay pensions equivalent to present pensions in the future, the national old-age pension age would be tied to the expected average life expectancy as of 2027.

The Cabinet tasked the Ministry of Social Affairs and the Finance Ministry with drawing up the relevant bill and submitting it to the government in the first quarter of 2018.

During the work on the bill four meetings were held with the social partners the Estonian Trade Union Confederation (EAKL), the white-collar union TALO, the Estonian Employers' Confederation and the Estonian Cooperation Council, respectively on Feb.28, April 26, Sept. 12 and Nov. 7.