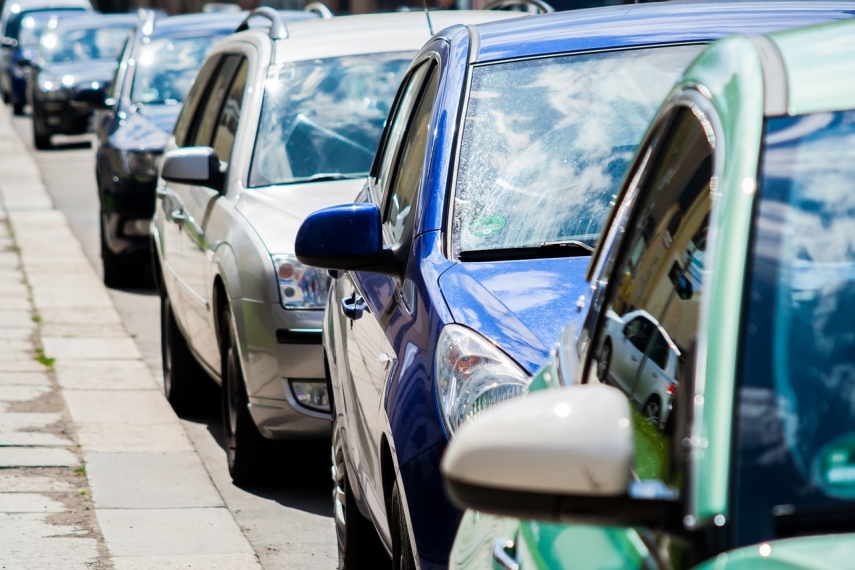 TALLINN - Traffic supervision in Estonia should be made mobile and more effective and laws should be changed if necessary to enable this, Minister of Economic Affairs and Infrastructure Kadri Simson and Interior Minister Andres Anvelt said at an emergency meeting on Monday that searched for ways to improve the safety situation on Estonian roads.

Simson said that where 2017 stood out as the year with the lowest number of road deaths of all time, in the first five months of this year the situation in Estonian road traffic has clearly deteriorated, spokespeople for the Ministry of Economic Affairs and Communications said.

"It would be irresponsible to just look on and wait for things to get better on their own. This is why we need to step in and try and find measures to make the road traffic picture better," Simson said.

While in the winter the government responded to the problem by giving additional money for the maintenance of roads, the casualty toll has kept rising in the summer. Therefore a more systemic approach has to be taken to the issue, according to Simson.

Anvelt meanwhile said that municipalities could be given greater powers to be active in traffic supervision in their territory.

"This is not an order, but a possibility. When a municipality invests in a speed camera, a part of the fine should belong to them," Anvelt said, adding that this would give municipalities a choice of whether to be active in prevention or take part in surveillance.

The Interior Ministry is searching for the best possibilities for the Estonian police to introduce mobile speed cameras. Whether a speed camera should be a device whose location is changed every day or each police vehicle should record violations automatically will become clear in the fall. Estonia is working closely in this with Lithuania, spokespeople for the Interior Ministry said.

"We will also review the punishment statistics for the past years in the part where the police rather issued a warning in the case of less serious violations. Maybe there is reason to tougher, but that will be revealed by an analysis to be conducted by the police," Anvelt said.

Also the dangers entailed in drivers engaging in other activities while driving, such as speaking on a cellphone or sending text messages, were highlighted at the meeting.

"We will change the law if necessary to make non driving related activities subject to a fine," Anvelt said.

The minister is expecting proposals from police leaders concerning short- and long-term measures for improving the road safety situation by mid-August.

The director general of the Police and Border Guard Board, Elmar Vaher, said that while the same number of officers as always is on the roads carrying out traffic supervision, the intensity of traffic has grown.