Estonian minister: Museum of crimes of Communism must be set up in Patarei 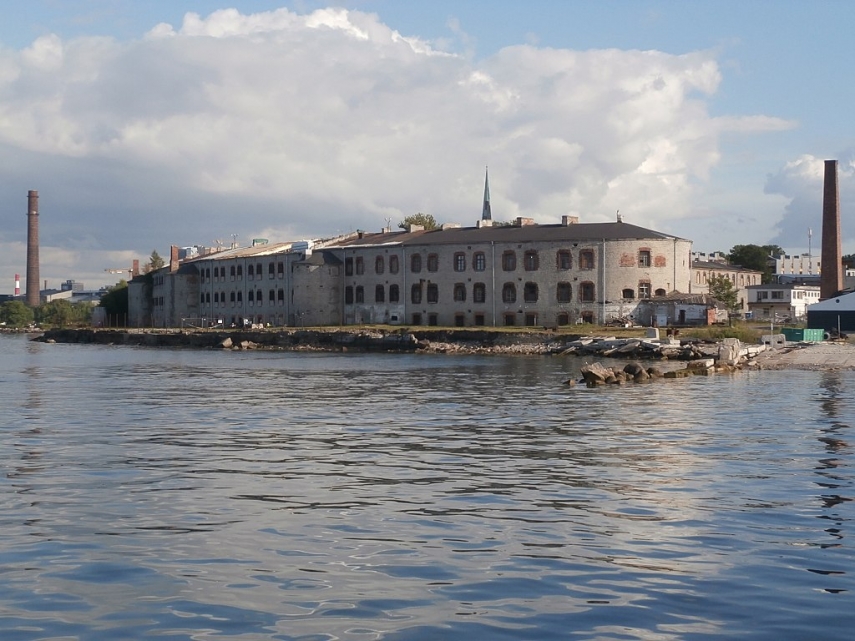 TALLINN – The memorial to the victims of Communism opened in Tallinn on Thursday is the outcome of the work of a whole generation, and next an international museum in the complex of the former Patarei prison is awaiting our efforts, Estonia's Minister of Justice Urmas Reinsalu said at an event commemorating victims of Communism on Saturday.

"The office of the register of repressed people, led by Leo Oispuu, has been working for decades to draw up the lists of victims. Without that work establishing the memorial would have been impossible," the Pro Patria minister said in his speech in the Pilistvere memorial park in south-central Estonia.

"Our next major task is to set up in Tallinn, in the Patarei prison, an international museum and center of research of the crimes of Communism. This week, strong support was expressed to it by representatives of eight European Union member states in Tallinn," Reinsalu said.

Government representatives of EU member states gathered in Tallinn at the invitation of the Estonian minister of justice on the European Day of Remembrance for Victims of Stalinism and Nazism on Thursday to adopt a joint statement to commemorate the victims of Communism and to support the initiative of the Estonian government to establish an international museum and center for the investigation of crimes of Communism in Tallinn.

The participants of the meeting expressed their support for the initiative of the Estonian government to establish an international museum of victims of Communism in Tallinn. The representatives of the ministries of justice and the ministries of foreign affairs in Estonia, Latvia, Lithuania, Romania, Croatia, the Czech Republic, Poland and Hungary joined the statement.

Plans are for the museum to be located within the compound of the Patarei sea fortress, a fortification building dating from the first half of the 19th century that served as a prison from 1920 to 2002.