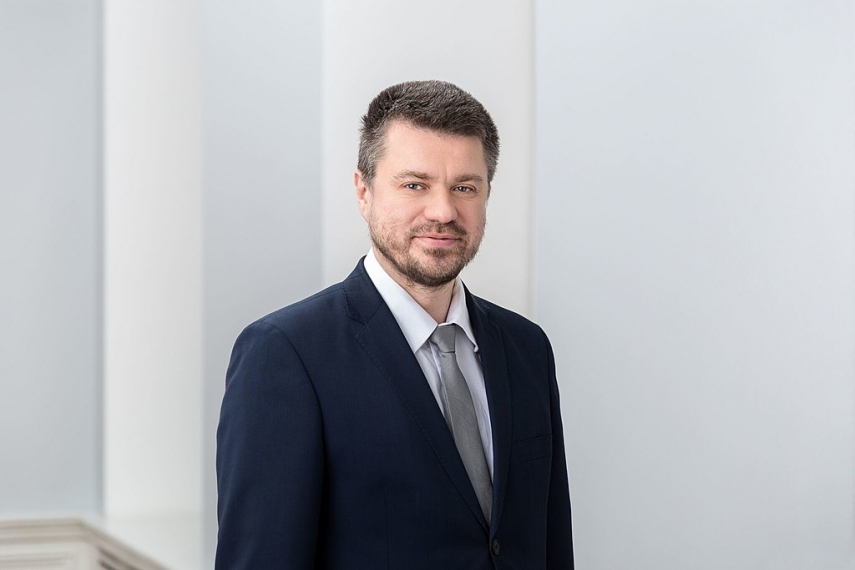 TALLINN – Estonian Justice Minister Urmas Reinsalu wants to change the enforcement system so that the administration of compulsory enforcement of public claims would be taken away from bailiffs and would be given to the Tax and Customs Board, which would also mean that the number of bailiffs could decline from 44 to eight in the future.

Reinsalu has proposed to the government reforming the enforcement system because, according to the Ministry of Justice, the present system is too expensive for people and the dispersed system with numerous bailiffs is ineffective, therefore bailiffs are not capable of meeting the requirements sufficiently.

The proposed solution is a dual enforcement model, according to which the state would get the right to carry out all so-called initial enforcement acts, for example, establishment of a mortgage, seizure of a bank account, etc. The administration and recovery of public claims would be carried out by the Tax and Customs Board.

In the future, claims would be sent to bailiffs for compulsory enforcement only when the claim cannot be enforced using a debtor's funds and the debtor has assets that can be realized. This also means that the state would not have to make advance payments to bailiffs anymore since they would get their pay from transfering of assets.

The change taking effect would have an effect on most of Estonia's bailiffs as the income basis of bailiffs would decline considerable and about 34 of 44 Estonian bailiffs would not be able to run an office and effectively recover claims. According to an analysis, eight or a few more capable bailiffs would still have a job and would service the whole Estonia in the future.

According to initial projections, the planned changes could not come into affect before the spring of 2021.