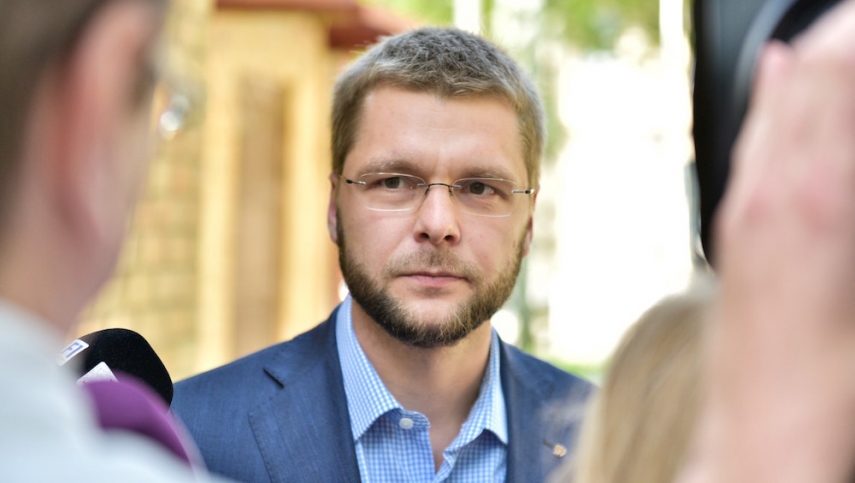 Estonia's Minister of Health and Labour, Jevgeni Ossinovski, has decided to substantially curb alcohol advertising and is seeking opinions on a bill that would ban audio and video alcohol commercials, allowing only a static image to be shown.

The bill would also call for the restriction of “happy hour” in establishments where alcohol is served.

"We know from statistics and research that consumption of alcohol can be reduced by raising the price and restricting advertising and accessibility,” said Ossinovski. “Different measures including increasing the excise duty on alcohol have been used, but alcohol consumption in Estonia has practically not declined from 2009 to the present day.”

"Consequently, previous measures have not been sufficient. Therefore we have decided to significantly step up restrictions on both alcohol advertising and accessibility of alcoholic drinks.”

Under the bill, only black-and-white static images would be allowed in TV and internet commercials. Only product information and a health warning could be read out without any musical accompaniment. Outdoor advertising of alcohol would also be banned.

The minister further proposed to ban the sale of alcohol at gas stations from 2017 and happy hour at restaurants and bars.

The requirement for sales personnel to establish the age of alcohol buyers is to be toughened.

The amendment would also introduce the possibility of purchases for the purpose of monitoring compliance with the ban on selling alcohol to underage individuals and for identifying the sale of illegal alcohol.