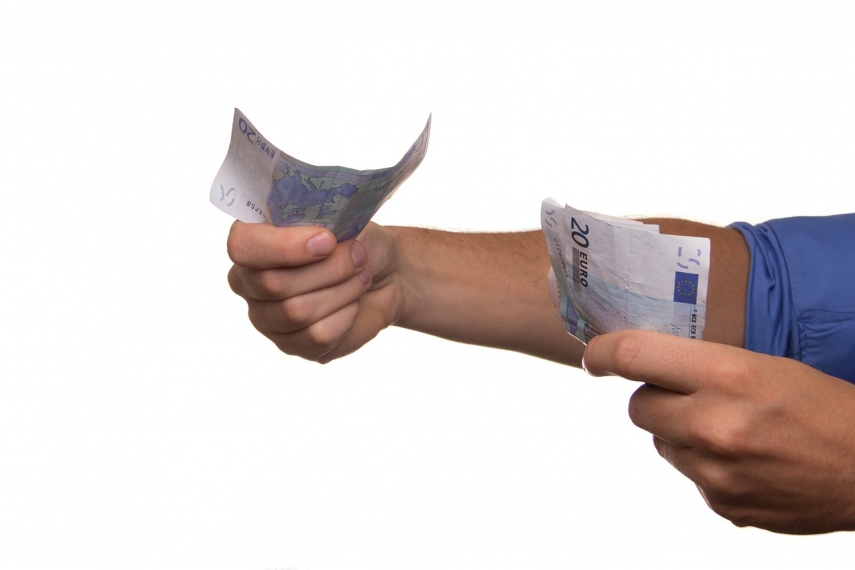 TALLINN - Estonian Minister of Health and Labor Riina Sikkut will submit a proposal to the government on Thursday to establish a new minimum wage at 3.21 euros per hour and 540 euros per month.

The current minimum remuneration is 2.97 euros and the minimum monthly salary for working full-time is 500 euros, spokespeople for the government said.

Data by the Estonian Tax and Customs board indicates that in 2018, the number of employees working full-time and receiving the minimum wage of 500 euros per month totaled 25,500, which accounts for 5.3 percent of all paid workers.

Increasing the minimum monthly wage from 500 euros to 540 euros will bring an additional 14.5 million euros in tax revenue to the state budget.

Labor costs of the state and local government institutions will increase by 3.3 million euros, according to an estimation by the Estonian Ministry of Finance. Budgetary state agencies will not be allocated supplementary instruments from the state budget and the rise in minimum wages will be covered within the payroll.

The rise in minimum wage will also bring about a rise in related benefits, such as parental allowance, child care leave and parental leave.

The resolution is to enter into force on Jan. 1, 2019, and the option for receiving personalized consultation via general practitioner phone support will become available on Aug. 1, 2019.