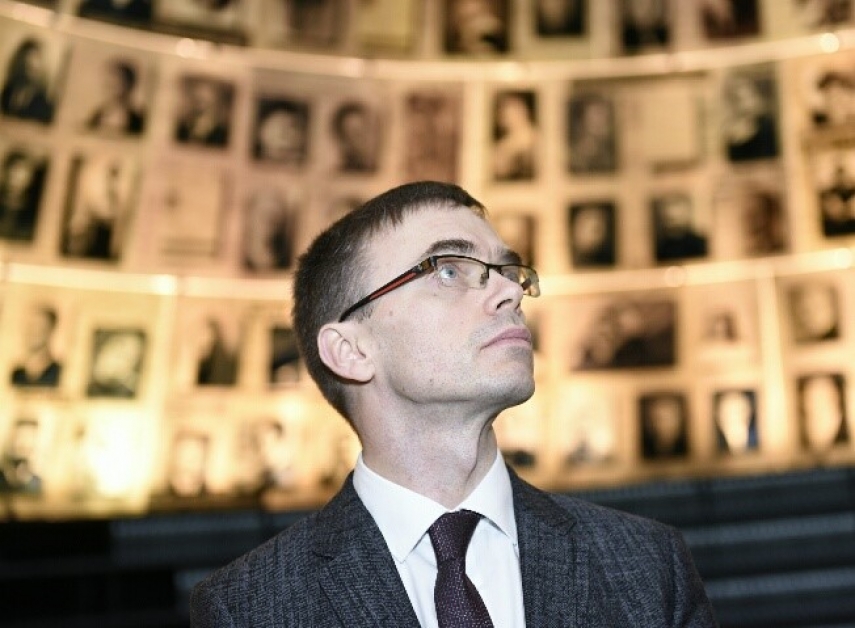 TALLINN, Jun 27, BNS - Estonian Foreign Minister Sven Mikser and his Slovenian colleague Karl Erjavec, who was visiting Tallinn on Monday, discussed the challenges facing the EU and cooperation to find solutions to those challenges in light of the upcoming Estonian EU presidency.

Speaking about the Estonian EU presidency that is to start this week, the foreign ministers of Estonia and Slovenia discussed the future of the EU, Brexit, questions related to migration, security and other difficult questions facing EU, the Estonian Foreign Ministry told BNS.

"One of the most important tasks of the Estonian presidency is to keep the European Union united, solidaristic and competent when dealing with these and many other questions," Mikser said. "The European Union must also move forward and achieve results that are tangible for all Europeans -- create new jobs and increase economic growth," the minister said.

The foreign ministers spoke about the negotiations concerning the withdrawal of the United Kingdom from the EU and considered it important to maintain close cooperation with the United Kingdom. "Our goal is to retain the unity of the 27 member states and reach an agreement with regard to ensuring the rights of citizens working and living in the United Kingdom on the basis of reciprocity," Mikser said.

Mikser and Erjavec also discussed cooperation in the Eastern neighborhood of the EU and the Easter Partnership summit to take place in Brussels during the Estonian presidency. "We need to continue to support the reform enthusiasm of the Eastern partners in order to bring them closer to the EU. This is why it is important the results of the summit motivate the partners to carry on with their work and present a message of the joint dedication of both the EU and the partners," Mikser said.

The ministers also spoke about the recent development in the Western Balkans and emphasized the importance of the region both in terms of security and stability. "We will continue to support the strive of the Western Balkan countries towards the EU. The door of the European Union remains open to them," Mikser said.