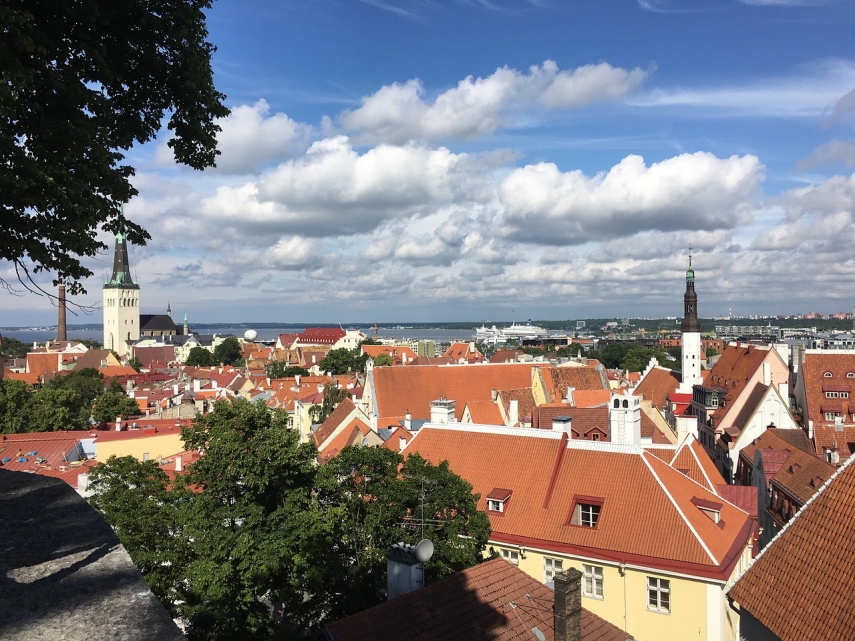 TALLINN – Estonian employers and universities will have to start providing to the population register the temporary addresses of people working and studying abroad, the daily Postimees reports.

Such an obligation will take effect at the beginning of 2019 when amendments to the Population Register Act enter into force. The temporary address of people who study or are temporarily working abroad for more than three months will be added to the register. According to a press officer of the Ministry of the Interior, the exact temporary address abroad should be added to the register in order for the Estonian state to be able to contact the people more easily.

According to the newspaper, the new requirement is already causing confusion in Estonian universities. So far exchange students and lecturers who are temporarily working abroad have not needed to provide their address abroad since communication takes place using electronic channels.

According to a study carried out by Statistics Estonia, nearly 20,000 Estonians whose place of residence is in Estonia worked abroad last year. At the end of 2004 the number was nearly 7,000. At the same time, it is not known how many Estonian residents are temporarily working abroad.

The general position of the Estonian Employers' Confederation is that administrative burden is already big enough.