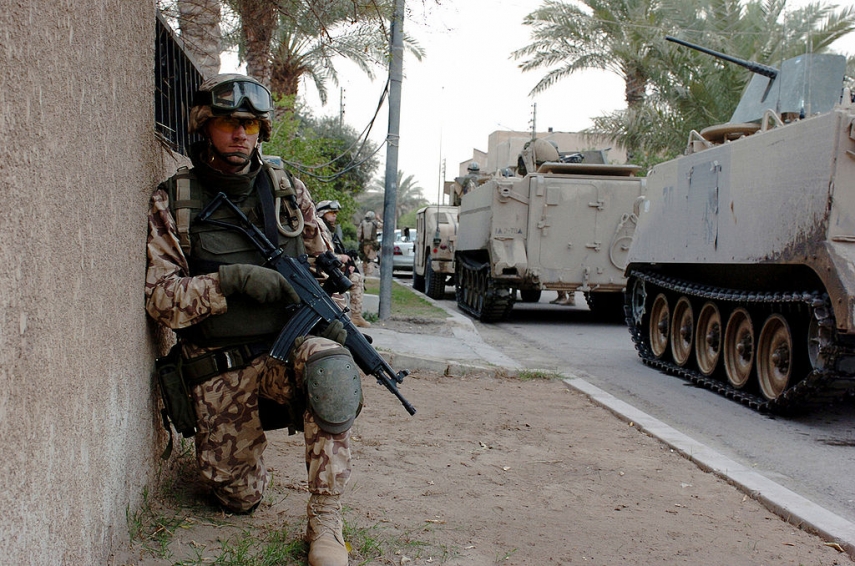 TALLINN - The parliament on Wednesday completed the first readings of bills that would enable Estonia to contribute up to 272 members of the defense forces to international military operations and readiness units next year.

Minister of Defense Juri Luik said that Afghanistan and other global crisis hotspots continue to require the attention of allies. "Maintaining allied relations is a consistent task and Estonia is a trustworthy ally," Luik said.

Estonia is to increase participation in the NATO-led train, advise and assist mission Resolute Support, to which it will contribute with up to 46 members of the defense forces. The aim of the Estonian unit in Afghanistan is not to participate in battle activity, but advise and prepare the security forces of Afghanistan to support them in the fight against terrorism. According to plans, Estonia next year will also continue with a platoon-sized unit in the French-led operation Barkhane in Mali.

Estonia next year will reduce its contribution to the UN mission UNIFIL in Lebanon, where, due to the withdrawal of the Finnish unit that the Estonian unit was a part of, Estonia will no longer be able to contribute with a platoon-sized unit. Estonia will continue participating in this UN peacekeeping mission with one staff officer.

Luik said that contributions to foreign operations are carefully chosen, feasible, precisely targeted to ensure international security and also support Estonia's security. "Solidarity with our allies will create the political ground to ensure that there is a positive attitude toward our wishes as well," the minister said.

Next year, Estonia will contribute to UN missions (UNIFIL in Lebanon, UNTSO in the Middle East, MINUSMA in Mali), NATO missions (Resolute Support in Afghanistan and NMI in Iraq) and EU operations (EUTM in Mali and EUNAVFOR in the Mediterranean region) as well as the US-led Inherent Resolve multinational military operation against the IS in Iraq and the French-led operation Barkhane in Mali.

The government is also seeking the parliament's mandate for the deployment, if necessary, of up to 50 personnel to a mission conducted under Chapter VI or VII of the Charter of the United Nations under the leadership of NATO or one of its member states, the EU or the UN.