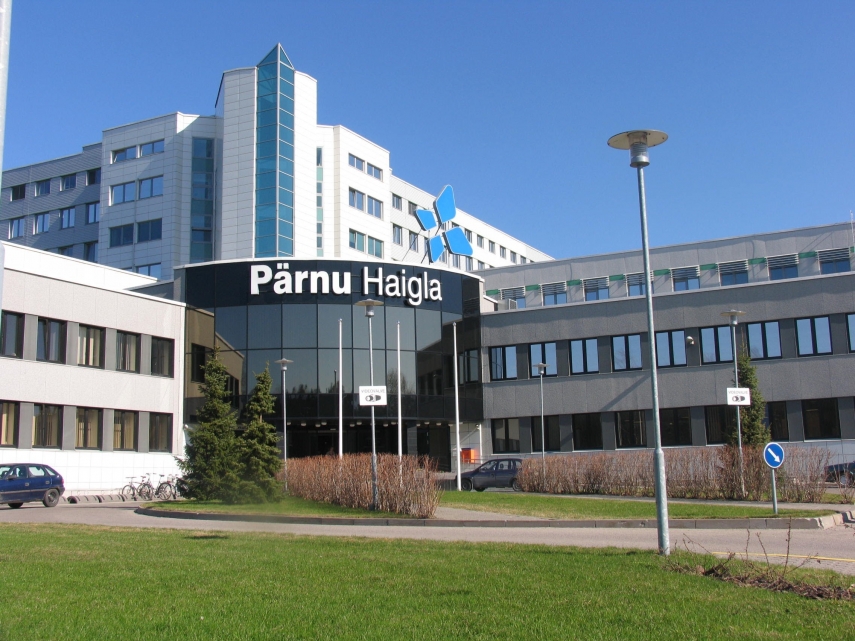 It has emerged in a comparison of European healthcare systems that the country that offers the best price-quality ratio is Estonia, Postimees Online reports.

Estonia takes 17th place in the 2014 Euro Health Consumer Index (EHCI), having collected 677 points out of a possible 1,000 , announced the Health Consumer Powerhouse (HCP). When compared to the 2013 index, Estonia has improved its position by 5 spots. Estonia improved its total score by 53 points.

The top position in the overall list goes to the Netherlands (898 points out of a possible 1,000 points), followed by Switzerland, Norway, Finland and Denmark. The study involved 36 European countries, as well as Scotland, which was assessed separately from the rest of the UK.

However, when it comes to healthcare services' cost-effectiveness, Estonia not only outperformS the other Baltic states, but also all other EU member states. HCP said that it had become very apparent that the index was trying to compare states with very different levels of financial resources. Thus, as a separate exercise, the EHCI 2013 added a value for money-adjusted score: the Bang-For-the-Buck adjusted score. According to its Bang-For-the-Buck adjusted score, Estonia is second in the list, behind only FYR Macedonia, and followed by Albania and Finland.

"Estonia keeps doing well within its financial capacity. It might be that the “steel bath” forced upon Estonia after the financial crisis helped cement the cost-effective streaks of Estonian healthcare," the report states.