Estonia has budgeted EUR 6 mln for icebreaking in forthcoming season 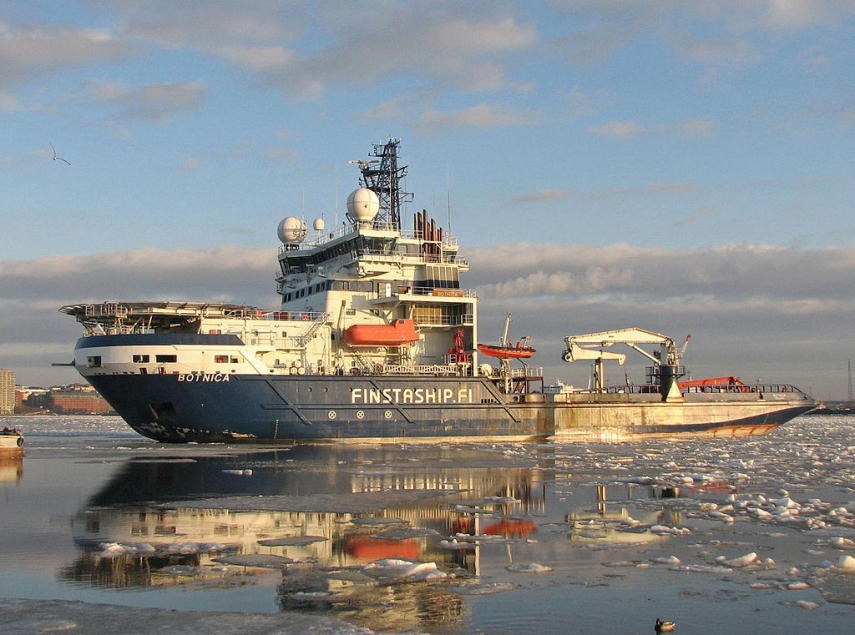 TALLINN – The initial amount of money earmarked for icebreaking operations during the 2018/2019 season is six million euros, spokespeople for the Maritime Administration told BNS on Monday.

When exactly the icebreaking season will start is difficult to say as it wholly depends on weather, Martin Kaarjarv, coordinator on icebreaking at the Maritime Administration, said. The amount of fuel spent meanwhile depends on the thickness of ice and the number of ships that need to be assisted.

The Maritime Administration spent altogether some 8.6 million euros on icebreaking operations in the past icebreaking season.