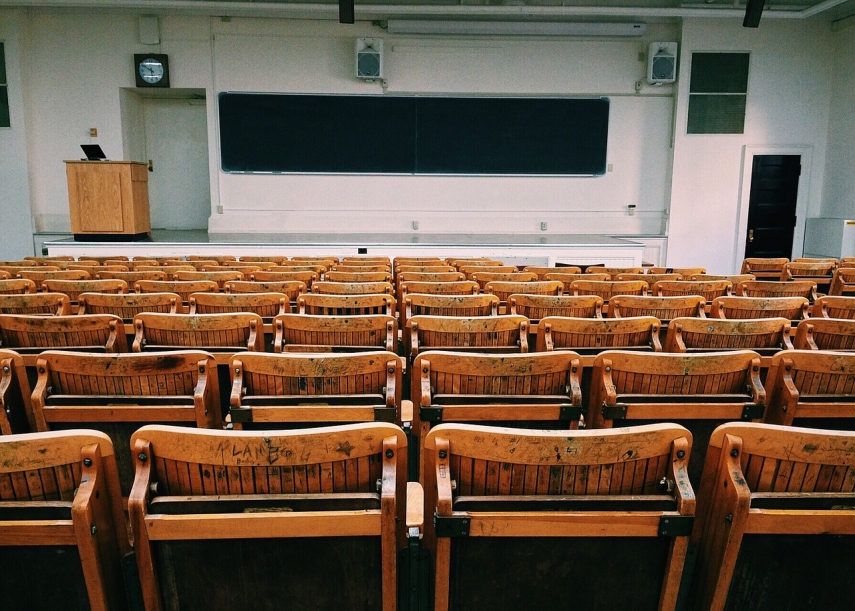 TALLINN - Estonia has canceled the visa of a Russian art historian who held lectures in northeastern Estonia, on the grounds that the researcher had provided incorrect information about the purpose of his travel.

"I was asked what I had been doing in Estonia. I answered that I had been holding lectures. To this they answered that consequently you worked, which you should not have done," Meshalkin said. He said that while everything had taken place with proper politeness, the whole case was nevertheless an "extreme mystery."

A spokesperson for the Estonian Foreign Ministry, Sandra Kamilova, told Narvskaya Gazeta that the ministry recommends all applicants for an Estonian visa to thoroughly inform visa officials about the purpose of their travel to properly determine what kind of a visa they need.

"For instance, if a person arrives in the country not just as a tourist but also for professional purposes, this has to be shown also in the visa application. Otherwise the Police and Border Guard Board is entitled to cancel the visa," Kamilova said.

Meshalkin has been to Estonia on five occasions during the past two years. His lectures on Russian culture have always drawn full audiences in Narva and Kohtla-Jarve and have attracted the attention of local Russian language media, Interfax said.