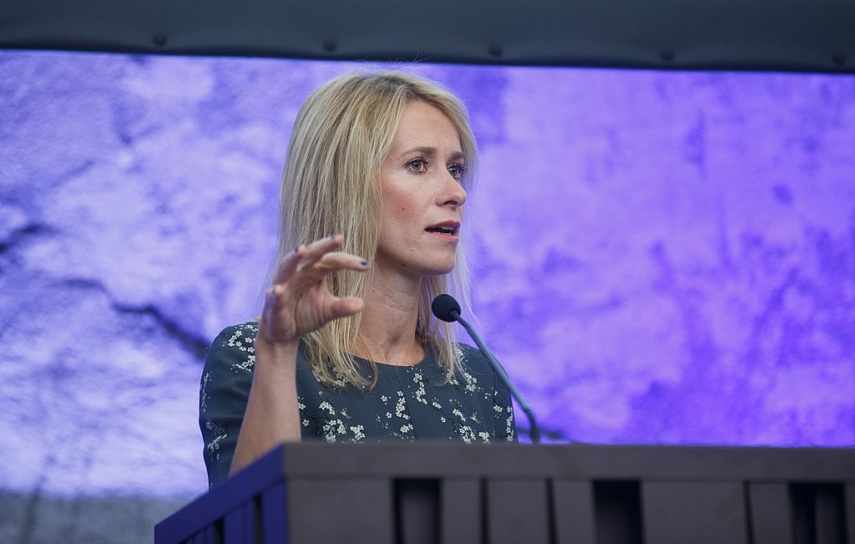 TALLINN – The main topics for the general elections of March 2019 are taxes and the economy, leader of the opposition Reform Party Kaja Kallas said speaking before the party's candidates for the upcoming elections in the southern city of Tartu on Saturday.

"Although public debate has been addressing other topics in recent days, we continue to be convinced that the main topic for these elections is whom the people of Estonia will entrust with leading the country in matters of taxes and the economy in the coming years," Kallas said in a press release.

"The Center Party government has created a tax system which 52 percent of Estonian residents consider to be unjust, according to the latest survey by the tax authority. A notice that additional income tax has to be paid to the state awaits 55,000 people in the new year, after Christmas presents have been made. Compared with the forecast of the government, 340 million euros less in VAT and excise duties has been received as a result of cross-border trade on the Latvian border," Kallas said.

She said that the election platform of the Reform Party would establish a clear and fair income tax system where every person enjoys a basic exemption of 500 euros per month, which is followed by an untiered system.

The Reform Party has promised to lower alcohol duties, the cause of cross-border trade, to the level of February 2017.

"By spending money in good times, the government has brought to Estonia the fastest price rise in Europe, and we have a new economic crisis looming for which the Estonian state is not as well prepared as it was before the last crisis," Kallas said, referring to the long period of rule of coalition governments led by the Reform Party.

"At the same time, the assessment of the European Commission says that Estonia has dropped out of the list of the states whose finances are in the best shape. I believe that in a situation like this voters expect from the rulers a sober mind and a sense of responsibility, which the Reform Party is prepared to offer," the party leader added.