Estonia: Nearly half of Airbnb hosts situated outside of Tallinn 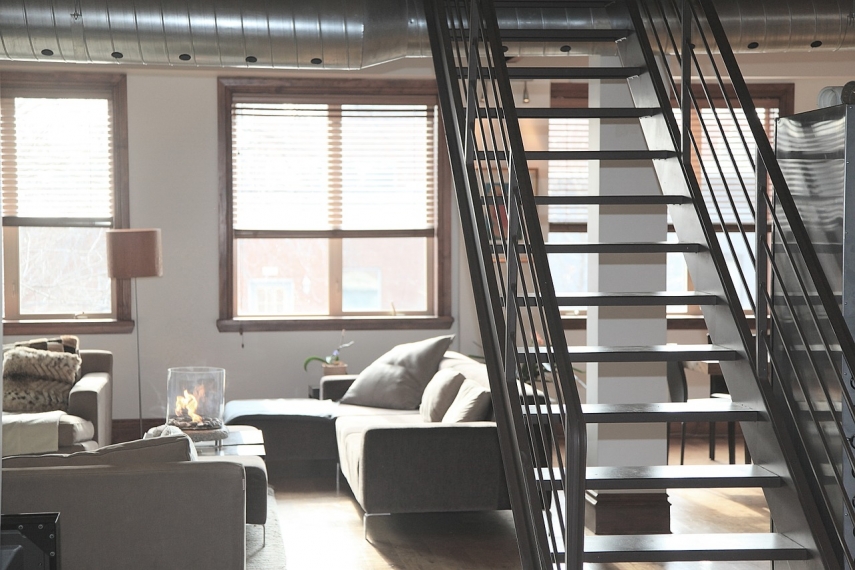 TALLINN - Approximately 2,600 Estonians shared their home via the peer-to-peer accommodation rental portal Airbnb in 2017, and 46 percent of active lessors are situated outside of Tallinn.

An average Airbnb lessor in Estonia earned 1,500 euros, providing accommodation for 24 nights in one year. Based on data for 2016, 39 percent of lessors used Airbnb to cover costs related to their lodging, the company said.

Last year, 85 percent of all visitors came from Europe. The highest share of visitors, 17 percent, were from Finland, followed by visitors from Russia with 15 percent and local Estonians with 12 percent. Visitors from Germany accounted for 7 percent and those from the United States and the United Kingdom both for 6 percent.

Estonian hosts on Airbnb have been hosting visitors in their homes since 2009. The largest part of hosts are regular members of the community, who rent out their accommodation occasionally during the year and thus earn a supplementary income, which helps them cope financially.

The company said that visitors use Airbnb to discover locations that are further away from the capital city and are increasingly visiting communities away from the tourist attractions.

The Estonian Tax and Customs Board and Airbnb signed on Wednesday an agreement according to which the latter will enable for its lessors to forward their income through the platform to the tax authority on a voluntary basis, after which, the information will be added to the lessor's annual digital tax return.