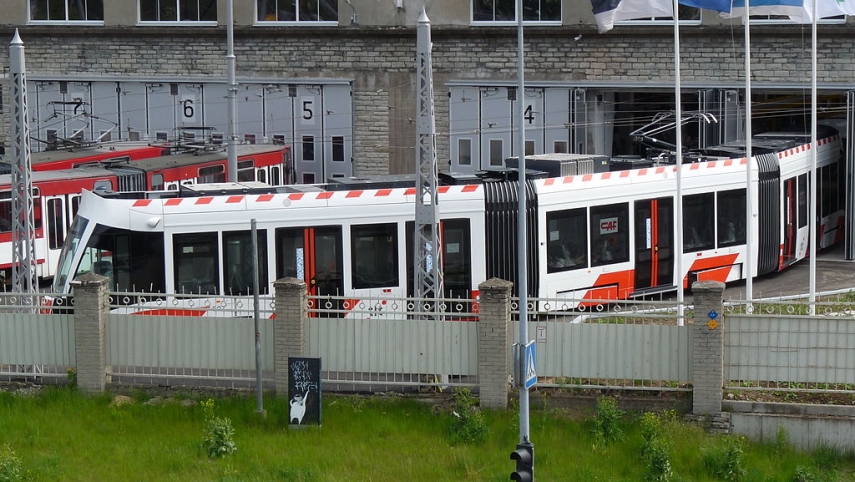 TALLINN – The Association of Municipalities of Harju County and the transport authority of the City of Tallinn have announced a tender for the conduct of a feasibility and cost-benefit study of light rail transport in Tallinn and Harju County for an estimated 120,000 euros inclusive of VAT.

The tender is held with co-financing by the SUMBA project of the Interreg Baltic Sea program, as a pilot action in Tallinn and Harju County. The final date for submissions is Jan. 28, the Association of Municipalities of Harju County said.

Mart Vorklaev, elder of the Rae municipality and member of the board of the Association of Municipalities of Harju County, said that tram network is viewed as the backbone of the public transport system.

"Tram, or light rail transport solutions are the most effective sort of urban transport. The earmarked transit corridor will increase the speed of public transport and convenience for the end user, and will hopefully help to reign in the increase in motorization. With it we would be able to move closer to the goal of Harju County of having emission-free public transport," Vorklaev said.

The purpose of the tender is to find the best possible public transport solution for the region. The parts of the feasibility study and cost-benefit study are a broad impact analysis, proposals concerning different routes and corridors, proposals for better co-functioning, attractiveness and convenience of use of urban transport, technical implementation, investment and financing solutions, and directing of urban development.

In addition to traditional methods of public transport cost-benefit analysis, the survey is intended to assess the indirect impacts of changes to the transport system. Making use of existing surveys and data, it is expected to explore possibilities for directing settlement, as well as the impact on the environment and climate policy outlooks, including impacts on air quality, real estate, public health, urban sprawl, and more.

The contracting authorities also want the survey to explore a similar metro bus, or bus rapid transit, solution as one alternative.

The objective is to look at the needs of the public transport system in such way that the solution to be completed in 20 years would be sufficient also in the decades to follow.