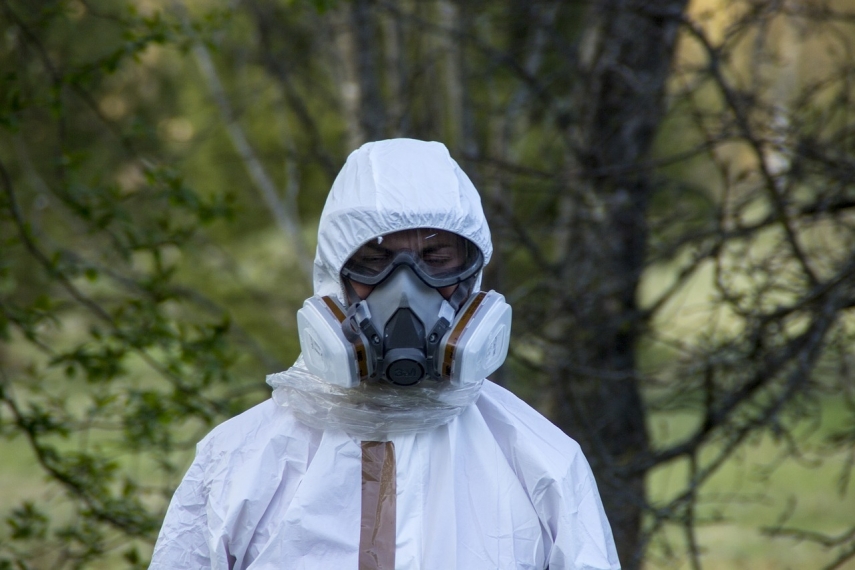 TALLINN - An international course concerning the medical handling of victims of radiation exposure organized for the first time in Estonia by the military and catastrophe medicine center of the Estonian National Defense College, the United States and the NATO Center of Excellence for Military Medicine ended last week.

Participants of the course were taught how to diagnose radiation exposure, handle an extraordinary patient who in addition to other injuries has also sustained radiation damage, choose and use the right protective equipment for handling the victim, spokespeople at the headquarters of the defense forces said. The participants also practiced how to reduce the spread of radioactive pollution during medical handling.

In addition to medics and nurses of the defense forces, participants of the course also included medics from civilian hospitals and institutions offering ambulance services, specialists from the Rescue Board, the Environmental Board and representatives of the Estonian Defense Industry Association.

Instructors of the course included specialists working at the NATO Center of Excellence for Military Medicine, whose everyday work in addition to carrying out courses is also consultations related to radiation and responding to extraordinary cases of radiation pollution.

The four-day course was the first such event to be carried out in cooperation with the U.S. Department of Energy's National Nuclear Security Administration (NNSA) and the NATO Center of Excellence for Military Medicine.