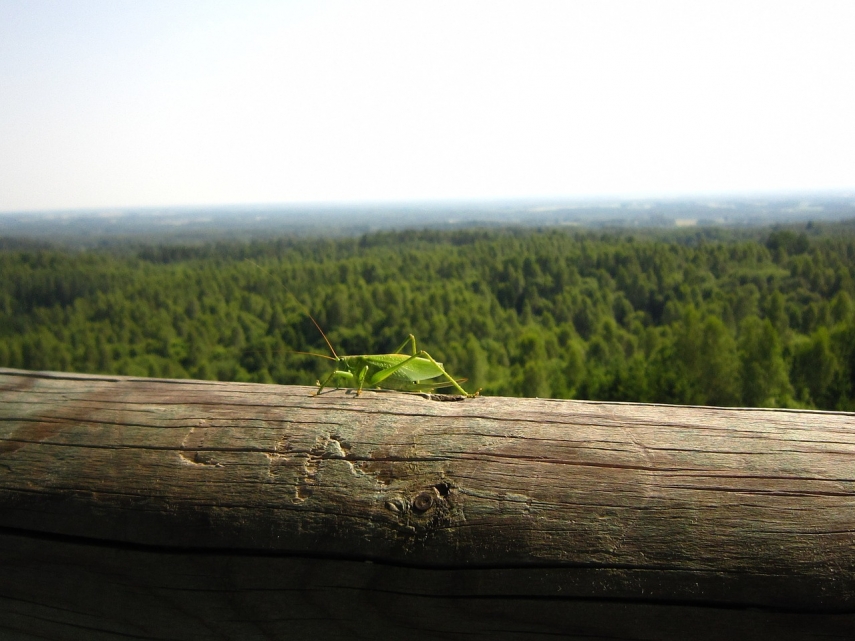 TALLINN - The opposition Estonian Conservative People's Party (EKRE) has issued a statement calling for the sensible use of forest as a national asset of Estonia and employing the natural resources of Estonia for increasing society's wellbeing, and stated that the sale of forest land and farmland to foreigners must be restricted.

"We believe that the Estonian society supports sensible and sustainable economic utilization [of forests] in a manner which benefits the biggest possible share of the population. We find that in the economic utilization of forests the sensible limit has been crossed in recent years, for which we hold the State Forest Management Center (RMK), which is responsible for a substantial portion of the overall cut in Estonia, accountable in the first place. Moreover, large-scale cutting in the forests belonging to all of us is carried out to bridge the budget gaps caused by the disastrous excise duty policy and to generate so-called renewable energy at the Narva power plants," EKRE said.

The extended board of EKRE finds that the economic utilization of forests constitutes a whole, of which felling is a natural part, but not the sole part.

"We consider it necessary to impose a yearly cap on felling volumes based on forest growth, the composition of forests by species and age, recommendations of scientists, and the outcomes of a statistical audit of forestst," EKRE said.

It said the government must ensure that private forest owners can perform ther desired amounts of cut in the first order, and let RMK use the untapped amount. In order to preserve the land ownership of Estonians and their mastery of the land, EKRE considers it necessary to restrict the sale of forest land and farmland to foreigners.

As a measure to strengthen local communities, EKRE calls for the creation of a new form of forest ownership called community forest and the allotment of forest land to communities.