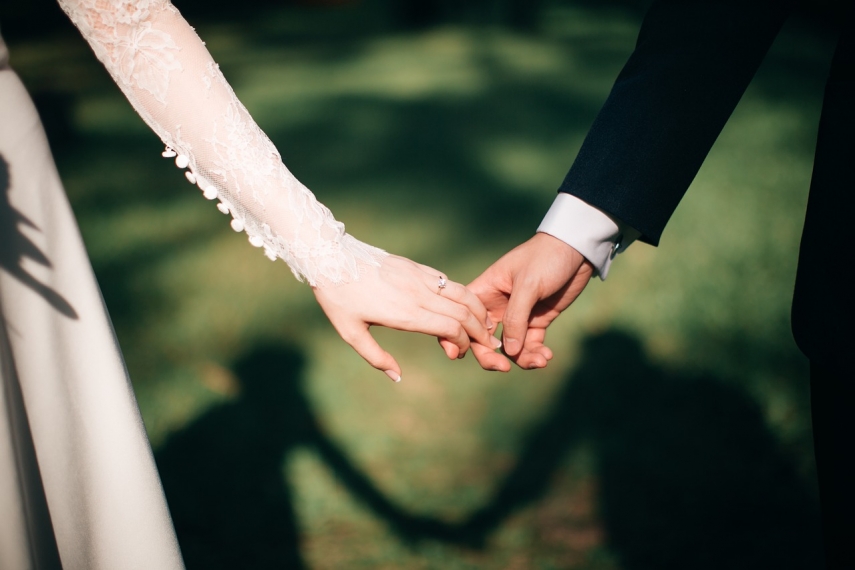 TALLINN – The Evangelical Lutheran Church of Estonia (EELK) at a council next week is planning to adopt a statement in support of amending the Constitution so that it defines marriage as a union between one man and one woman, the public broadcaster ERR reports.

According to the draft resolution, the council of EELK will decide to support adding a provision to the Constitution, which defines marriage as a union between one man and one woman. The explanatory remarks accompanying the decision said that the family is under attack: on one hand, it is threatened by misjudged abuse of freedom, on the other hand, there is desire to redefine a marriage entered into in a public capacity so that it would denote other unions besides a union between one man and one woman.

Head of EELK, Archbishop Urmas Viilma, told ERR that this is an expression of support, while the church itself will not make a proposal to the parliament to amend the Constitution. Viilma said that these topics are being discussed in the church in relation to his advent contemplation made in December 2017, where he proposed the idea.

Minister of religion of EELK's Rakvere Kolmainu congregation Tauno Toompuu, who has previously said that he sees no problem in the Registered Partnership Act as the main message of Christianity is love and that homosexuals are also part of the society, said that he considers the draft resolution problematic.

Toompuu explained that when the archbishop proposed the idea in December, the context was how to come out of a stalemate that had developed with the cohabitation law.

"The idea was namely that if marriage were to be defined in such a way, fears would be eliminated for many and it would be possible to calmly adopt other legal acts that would ensure the necessary rights for same-sex couples and other forms of cohabitation," Toompuu told ERR. "But now this has been left out of the context and cut in half and I think that it will not solve any problems this way," he said.