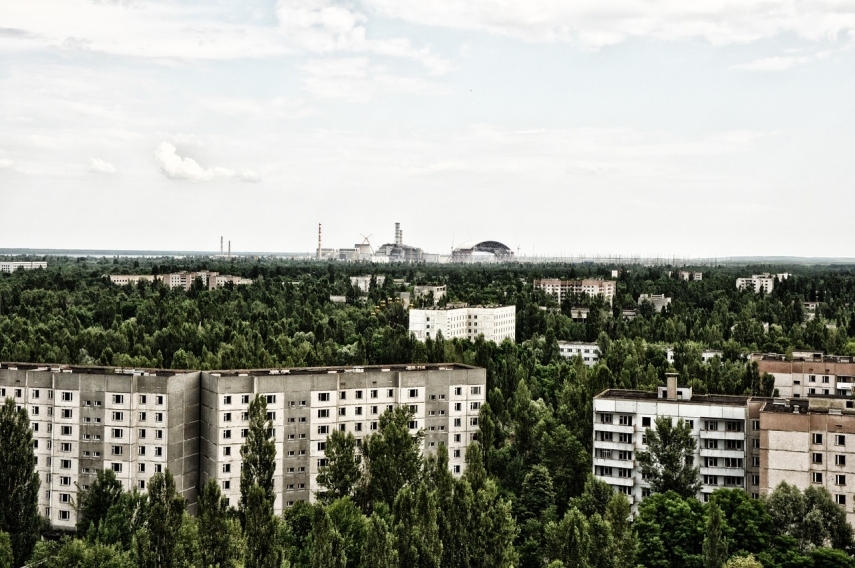 TALLINN - The Estonian parliament with 73 votes in favor on Wednesday adopted a bill of amendments to the Act of Persons Repressed by Occupation Regimes and the Social Welfare Act that stipulates raising the support of the repressed persons from 192 euros to 230 euros per year and also covers the liquidators of the Chernobyl nuclear disaster.

The law also stipulates a social allowance of 230 euros to those who were forcibly sent from Estonia to the area of the nuclear disaster to eradicate the consequences of the catastrophe, parliamentary spokespeople told BNS.

Dmitri Dmitrijev, member of the parliamentary group of the Center Party, commended the government and the MPs for supporting the liquidators of the Chernobyl disaster living in Estonia, who 31 years ago left their health in Pripyat, Center Party spokespeople told BNS. The government's step was also supported by Juri Reinmann, chairman of the board of the Estonian Chernobyl Union, who called it repaying a debt of honor to the veterans.

"There are not many of those people, who were forced there to risk their lives, and the number is diminishing every year. It is very important that we support the opportunity of those people to deal with their health problems and that the state notices them," Dmitrijev said.

Dmitrijev said that the Center Party has for years demanded that the rights of the veterans who took part in eradicating the consequences of the Chernobyl nuclear plant accident are ensured on equal basis and added that he is glad that the fresh decision also involves the approximately 1,400 persons with undetermined citizenship and those who received citizenship through naturalization. "I am glad that the work of multiple years has born fruit and the allowance will increase from the current 192 euros to 230 euros to all, who as a result of joint efforts eliminated the consequences of the Chernobyl disaster," Dmitrijev said. He added that the government's decision is once again a step towards a more equal society and the fairer treatment of people.

More than 4,500 Estonian residents were sent to the Chernobyl catastrophe region.