Estonia: Average salary of rescuers to rise to EUR 1,000 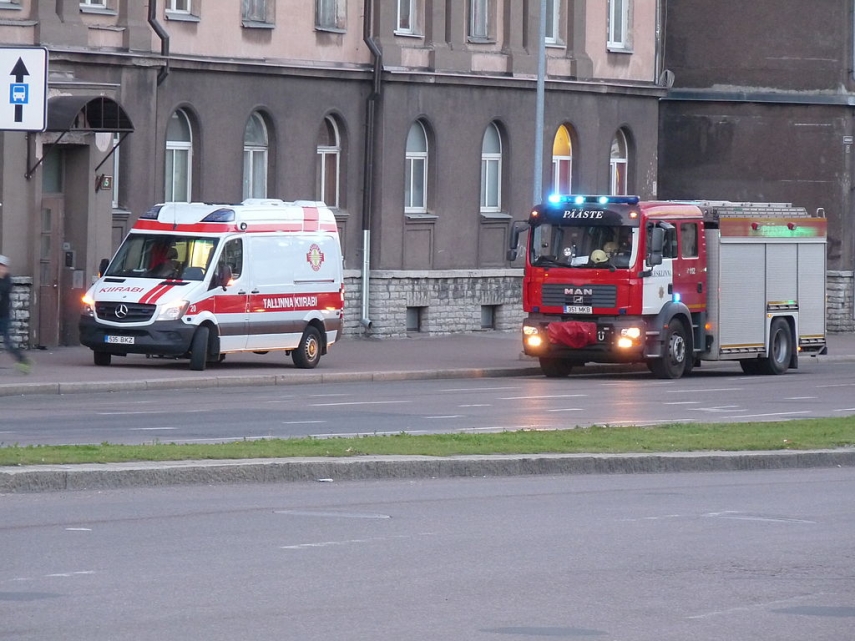 TALLINN – The 2019 state budget adopted by the Estonian parliament allows for the salaries of rescuers to be increased by an average of 23.6 percent to 1,000 euros, the Rescue Board said.

"This is the largest salary rise that there has ever been in the Rescue Board and all employees of the Rescue Board will be included in it. I am very grateful to all who have been involved in achieving this in some way or another. With all salary changes, my main wish has been to value education and the career system," Kuno Tammearu, director general of the Rescue Board, said. Tammearu added that a strong Rescue Board is needed for ensuring the safety of every person in Estonia.

"Strength is given to us by people, but in order to find and keep good and capable people, we must be competitive on the labor market. In addition, we must motivate those who wish to move forward within the organization and work to become the head of a brigade or an area manager, for instance," Tammearu said.

The salary budget of the Rescue Board for the next year will increase by 7.9 million euros or 20 percent. Most of it, that is 5.8 million euros, will go toward increasing the salaries on the brigade level.

"The salary rise of the new year is a intermediate victory on a journey aiming to ensure that the salary of a rescuer in 2020 would be on par with the average wage in Estonia," Tammearu said.

The salaries of employees of other fields of the Rescue Board will increase by an average of 15.4 percent.

The Rescue Board maintains the safety of the people of Estonia and is a trustworthy partner in ensuring the security of the state. It is the third largest public sector organization and employs approximately 2,200 people.