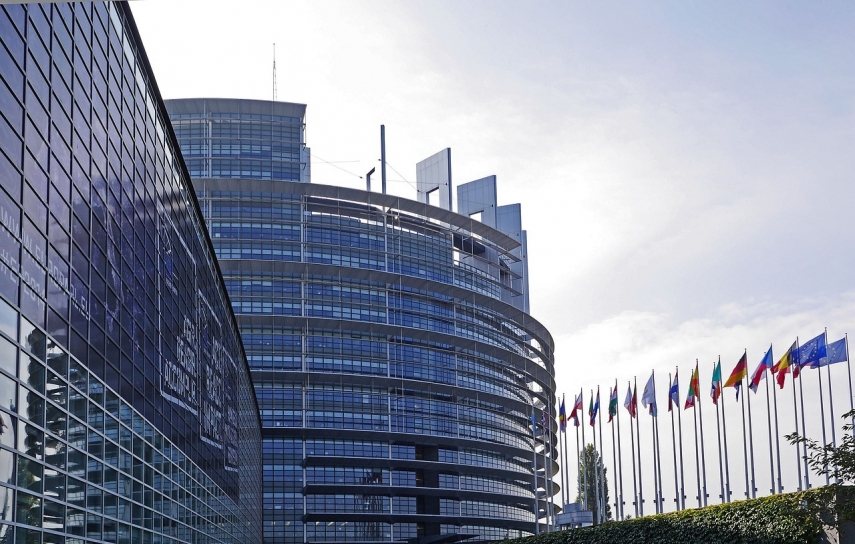 TALLINN - Estonia 200 is to stand for election to the European Parliament and will also start preparing for the 2021 local government elections, the party's board decided on Tuesday.

The board will discuss next week which candidates are to stand in the European Parliament elections, spokespeople for the party told BNS.

"Estonia 200 believes in a strong Europe. The European Union is already facing big challenges -- external pressure as well as internal tensions are mounting, the next five years are not going to be any easier. Europe is also looking at an economic slowdown, whereas the strength of Estonia's economy is based on that of Europe," leader of Estonia 200 Kristina Kallas said.

Estonia 200's ticket in the recent general elections included several foreign policy experts and the party does not rule out that in addition to them, its list could be bolstered by a few widely known people in Estonia from outside the party.

"Estonia 200 is willing to include everyone who wishes to contribute to the creation of a long-term plan for Estonia," Kallas said, adding that there are several issues that will remain relevant to Estonia for a long time.

"We have compiled a network of people who are looking forward to a new type of politics to solve Estonia's long-term problems and we cannot let them down," she added.

Candidates for the European Parliament elections must be nominated to the State Electoral Office by April 6.