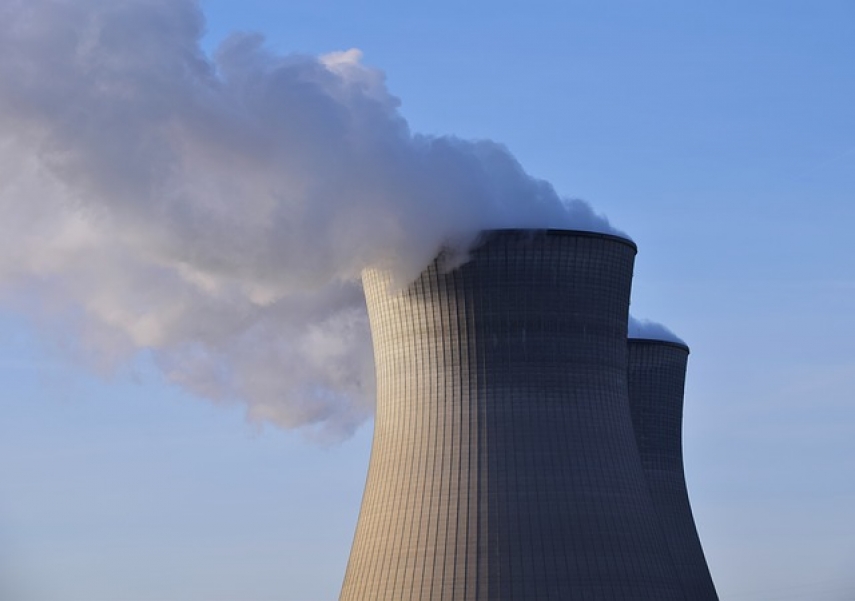 VILNIUS - The Astravyets nuclear power plant is a geopolitical project of Belarus and Russia which does not comply with international nuclear safety standards, according to a draft resolution being presented to the European Parliament.

It was on Thursday backed by the EP's Committee on Industry, Research and Energy 66 votes in favor, two votes against and seven abstentions. The EP plans to vote on this resolution during its plenary session on February 8-11, the EP said in a statement.

"The plant is being implemented as a geopolitical project of Belarus and Russia and that its construction and future operation is a source of possible threat to the European Union and its Member States with regard to safety, health and protection of the environment," the text reads.

It also expressed regret over the hasty commercial start of the plant in March 2021 and stresses that all ENSREG safety recommendations must be implemented before the nuclear power plant can start its commercial operation.

It also underlined in the document that MEPs are concerned over about the hasty commissioning of a nuclear power plant which does not comply with the highest international environmental and nuclear safety standards, including the IAEA recommendations.

MEPs are also concerned over about the location of the Astravyets nuclear power plant at 50 km from Vilnius and at close proximity to other EU countries such as Poland, Latvia and Estonia.

"Despite the common agreement between the Baltic countries to cease commercial exchanges of electricity with Belarus, is it still possible for electricity from Belarus to enter the EU market via the Russian grid," the text concludes.