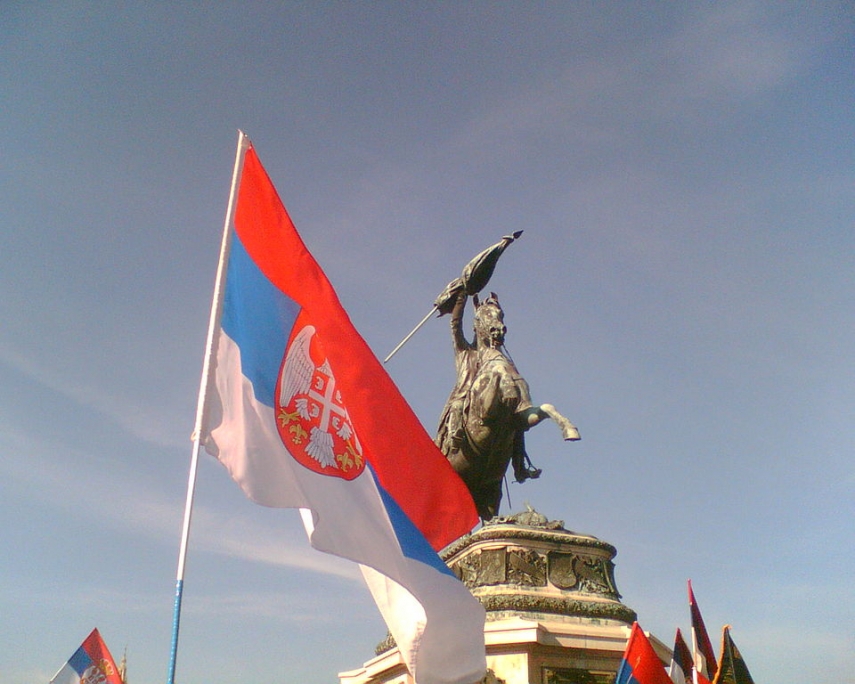 MOSCOW - Serbia will never recognize Kosovo to accede to the European Union, Serbian Ambassador to Russia Slavenko Terzic said at Thursday’s press conference devoted to the Russian premiere of the documentary "Kosovo: A Moment in Civilization."

"I guess our former president and our new heads said many times that we want to be members of the European Union, but at the same time we will never be ready to recognize the so-called independence and secession of Kosovo and Metohija from the central part of Serbia," he said, answering a corresponding question.

The issue of Kosovo’s recognition is one of the conditions of Serbia’s accession to the EU. Aleksandar Vucic earlier proposed citizens to address this issue at a public debate; at the same time, ahead of the meetings on Kosovo he declared that the proposals to tackle the issue of the self-proclaimed state will be prepared by March 2018. These statements were regarded by some civic circles in Serbia as readiness to give up Kosovo in exchange for accession to the EU regardless of the public debate outcome.

On November 8, President of the European Commission Jean-Claude Juncker stated that Serbia and Montenegro will join the European Union by 2025. At present, five countries are candidates for accession to the EU: Montenegro, Serbia, Turkey, Albania and Macedonia.