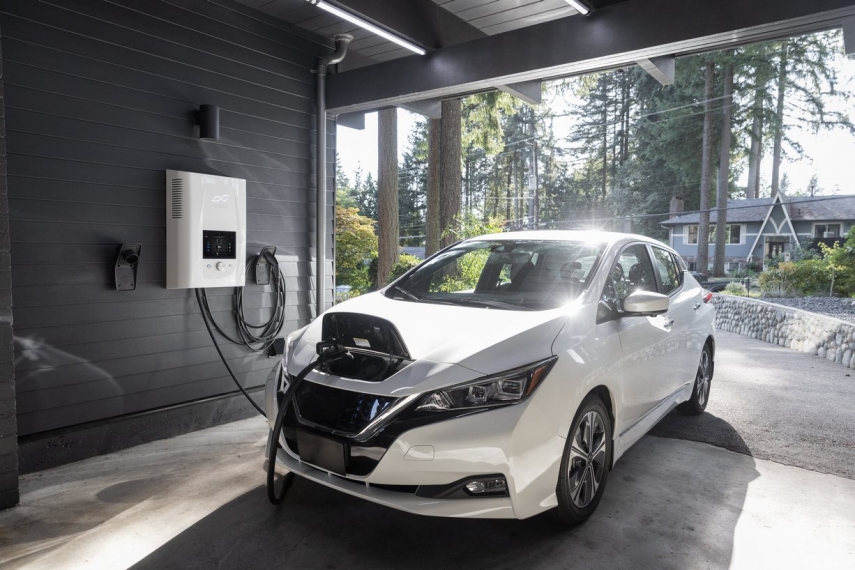 As urbanization continues to increase and air pollution becomes a major concern in cities around the world, many European cities have implemented strict rules for environmental zones towards vehicles to reduce emissions and improve air quality. In this article, we will explore some of these restrictions.

One of the most common measures taken by cities to reduce car emissions is the implementation of low emission zones. These are designated areas within a city where only vehicles with certain emission standards are allowed to enter. In Germany, these zones are identified by a green circular sign with a white letter "E" inside and are typically found in the city centers of major cities such as Berlin, Frankfurt, and Munich.

Cities in Germany and other European countries may also offer incentives or discounts to drivers of fuel-efficient vehicles, such as reduced parking fees or access to special lanes on the roads. These measures are designed to encourage the use of more environmentally friendly vehicles and reduce overall emissions from the transportation sector.

By providing attractive alternatives to driving a car, cities hope to reduce the number of cars on the roads and lower overall emissions. This can help to improve air quality and reduce the impact of transportation on the environment.