Eight countries, including Latvia, urge EU to get tougher on climate action 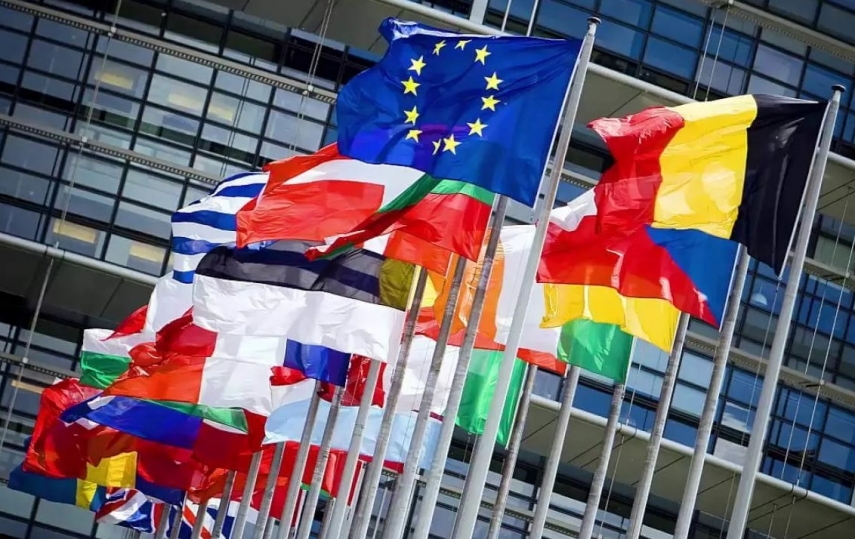 BERLIN - Eight European Union member states, including Latvia, have signed a letter urging the bloc to get tougher on climate action.

The countries signing the letter - France, Spain, the Netherlands, Portugal, Sweden, Denmark, Latvia and Luxembourg -  call to increase the objective to reduce emissions from 40 percent to 55 percent by 2030.

The letter has been addressed to the EU's top climate official candidate, Frans Timmermans.

The letter urges the EU to get tougher on climate action "to underpin the European Green Deal to drive the in-depth transformation and bold measures needed across all sectors of the economy."

German Chancellor Angela Merkel, who previously indicated her support for the new objective, is facing stiff opposition from government ministries in Berlin to join the pact, therefore Germany did not sign the letter.