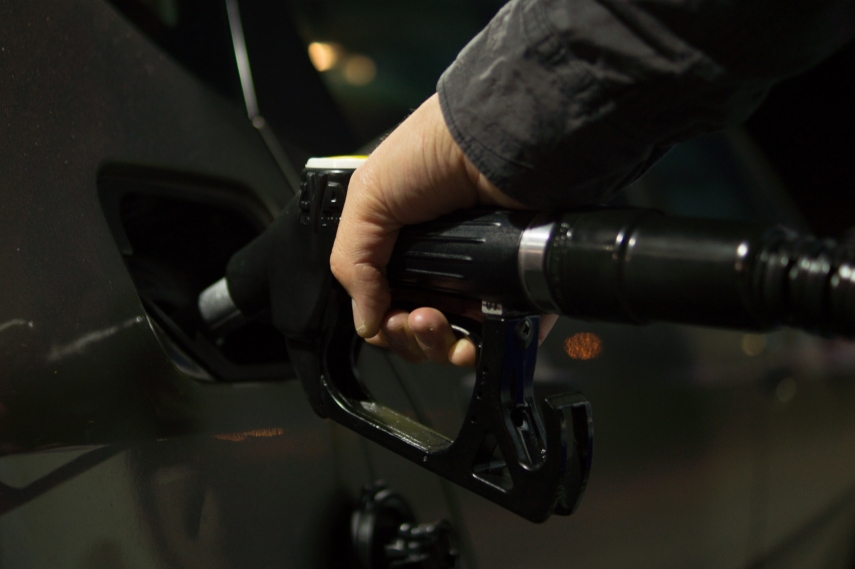 TALLINN –  The Estonian natural gas and electricity seller Eesti Gaas and Rohegaas OU have entered into a cooperation contract, according to which Eesti Gaas in the next two years will buy approximately 11 million cubic meters of biomethane which it will sell in compressed gas stations.

"I am very glad that in the new year we will start the sales of biomethane or green gas in all our compressed gas stations," a member of the board of Eesti Gaas, Raul Kotov, said in a press release. "At present there are seven stations, one on Tehnika Street in Tallinn will be added at the end of the year and we are also planning to open sales points in Rakvere, Viljandi and Johvi next year," he said.

The sale of biomethane will be possible as Rohegaas OU in cooperation with Estonian Cell, the Austrian owned pulp mill located at Kunda in northern Estonia, is to establish a biomethane production unit in Kunda, which is the first in the Baltics and will start operating at the beginning of next year.

"Eesti Gaas makes its business decisions in an environmentally conscious manner and based on the fact that Estonia has assumed the responsibility of covering at least 10 percent of the fuel used in transport with fuel from renewable sources by 2020, a third of which would be biomethane. This is why the sale of green gas, identical with natural gas by composition, but originating completely from renewable sources, is a logical decision when considering the future," Kotov said.

Green gas or biomethane is produced from biogas. Biogas is a gas released as a result of fermentation processes and mainly consists of methane and carbon dioxide.

Eesti Gaas is a seller of natural gas and electricity. The group consists of AS EG Ehitus, designer and builder of gas networks and facilities, and AS Gaasivorgud, provider of the distribution service.