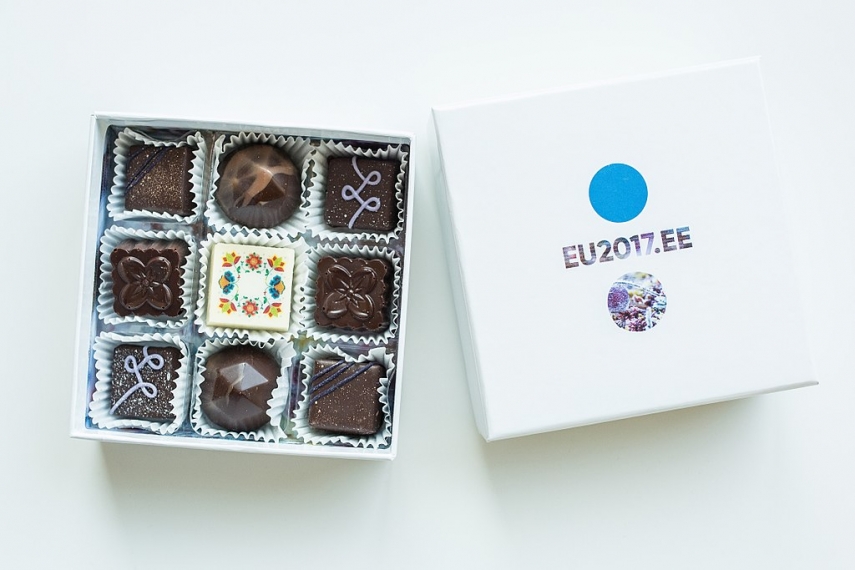 TALLINN - December is the last month of Estonia's presidency of the Council of the European Union, and the significant steps planned by the Estonian presidency for the month include the launch of the permanent structured cooperation (PESCO), progression on the taxation of the digital economy and the free movement of data, approval of the e-commerce VAT package, and an agreement on further steps to develop 5G networks across Europe.

"In December, we must finalize several decisions we have been working very hard on over the course of the Estonian presidency," Klen Jaarats, director for EU affairs at the government office, said in a press release. "Our aim is to achieve as many agreements as possible between member states on the bills concerning the organization of the electricity market. We also plan to reach an agreement on bills regarding accessibility and the coordination of social security. In negotiations with the European Parliament, we also wish to make progress on bills that concern the recruitment of skilled workers from third countries and the creation of a system for EU travel information and laissez-passer documents," he added.

According to Jaarats, Estonia also plans to reach an agreement between member states on expanding the competence of the EU agency eu-LISA, located in Estonia. It is also important to find consensus on the mutual compliance and recognition of decisions to impound and seize criminal assets.

"There is no doubt that working groups and councils will be hard at work and I wish them stamina for the final push," Jaarats said, adding that a major noteworthy milestone was the 2018 budget of the European Union, adopted on Thursday.

"The Estonian presidency has certainly made a mark on the tax system of the European Union. In six months, we have raised and made progress on several issues that help modernize the EU tax system, as well as make it simpler and more fraud proof. We hope to turn several advances into agreements at the upcoming meeting of the Economic and Financial Affairs Council," Dmitri Jegorov, deputy secretary general for Tax and Customs Policy at the Estonian Ministry of Finance, said.

On Dec. 5, the last meeting of the Economic and Financial Affairs Council (ECOFIN) of the Estonian presidency will take place, taking stock of the progress made on the  taxation of the digital economy and seeking agreement on common positions that would be presented on the global stage -- to the OECD. The Estonian presidency also hopes to confirm the cross-border e-commerce VAT package, and entrepreneurs will soon find it easier to pay VAT on cross-border trade. Another significant step is the plan to adopt a list of countries that fail to sufficiently cooperate with the EU in tax matters.

"On Thursday, the ministers will meet in Brussels and we hope that they will reach a common position on the once-only principle. This means that you have to submit your data to the state only once, which makes the lives of citizens as well as businesses considerably easier," Silver Tammik, head of the European Union and international cooperation department at the Estonian Ministry of Economic Affairs and Communications, said.

According to Tammik, the aim is also to improve the work of state institutions, so that they could jointly use data and every institution would not need to ask for data separately. "This step no doubt simplifies life for everyone. It is important to note that people's data moves between institutions only if people expressly wish it," Tammik assured

Early next week, the Estonian presidency will also present a detailed roadmap for the uptake of 5G networks, ensuring fast, high-quality and reliable connections for people and devices. According to the plan, the 5G network should be adopted across Europe by 2025 at the latest.

Environmental issues should also be followed in December, as there has been progress with several important climate bills. "December includes the meeting of the UN Environment Assembly, where they will look for solutions to end the pollution of the environment," Meelis Munt, deputy secretary general of the Estonian Ministry for the Environment, said. According to Munt, it is important to follow the development of fisheries issues. "The Agriculture and Fisheries Council in the second week of December is the last to be chaired by Estonia, and agreements are expected on the fishing quotas of the Atlantic, the North Sea and international fishing areas. Member states also need to decide whether or not to ban eel fishing in the Baltic Sea and the Atlantic Ocean," Munt said.

According to Munt, the Estonian presidency also aims to make headway on the waste management package and, if possible, finalize the agreements for implementing the Paris Agreement. "By Christmas, it will be clear where we will stand with these issues," he said. The Council's vision for promoting eco-innovation in the coming years will be approved by the end of the year, reflecting the expectations of member states and their contributions to moving towards a circular economy.