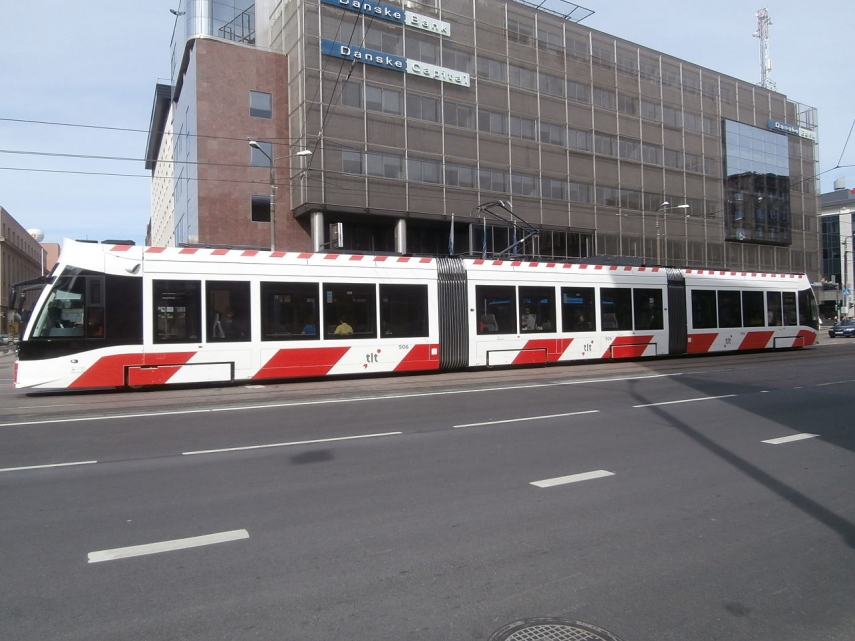 TALLINN – Danske Bank was placed under formal investigation by an investigating judge at the Tribunal de Grande Instance de Paris in connection with an investigation into a suspicion of money laundering related to certain transactions at Danske Bank's branch in Estonia in the period from 2007 to 2014.

The investigation covers transactions amounting to around 21.6 million euros and Danske has been ordered to post bail in the amount of 10.8 million euros, Danske told the stock exchange.

Danske Bank was first placed under formal investigation in France in October 2017. In January 2018, Danske Bank's status in the investigation was changed to that of an assisted witness.

According to the charges, Danske aided the mediation of illegal proceeds through various financial transactions in France and abroad, in particular in Estonia and in Luxembourg, from 2007 until 2014.

Some 200 billion euros, the bulk of which appears to have come from uncertain sources, was channeled through Danske's Estonian branch between 2007 and 2015.

Thomas F. Borgen, then CEO of Danske Bank, in September of 2018 decided to resign from his post due to the bank's money laundering scandal. In addition, rules and control mechanisms pertaining to the financial sector have come under closer scrutiny in many places across the European Union.